Violin Concerto in A minor, Op. 53 and the Cello Concerto in B minor, Op. 104 rank among the fundamental repertory in this musical field. The date of the Violin concerto in A minor is usually stated as 1879. The first performer of the Violin concerto in A minor was the Czech violinist, František Ondříček (1857 - 1922), and it premiered in Prague with the National Theatre Orchestra conducted by Mořic Anger on October 14, 1883. Dvořák's concerto is one of the most convincing works of the concertante field. Dvořák's ability of artistic stylization of folk elements is proved by the melodic song-like quality of the first movement resulting in the unsentimental lyricism of the second movement, and the dance-like finale, where the energetic, earthy furiant is balanced by a nostalgic dumka.

Dvořák devoted to violin popular minor compositions such as - Romance in F minor Op. 11 (originated between 1873 - 1877) and Mazurek in E minor Op. 49 from 1879. Compositions mentioned contain both the versions: the piano and the orchestral. Dvořák made use here of his inexhaustible melodic invention, the sense of overwhelming rhythm, and the expressive force of the musical lyricism. 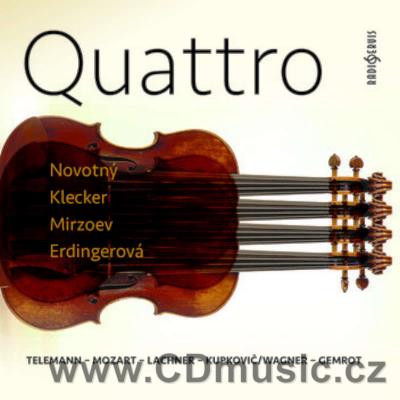 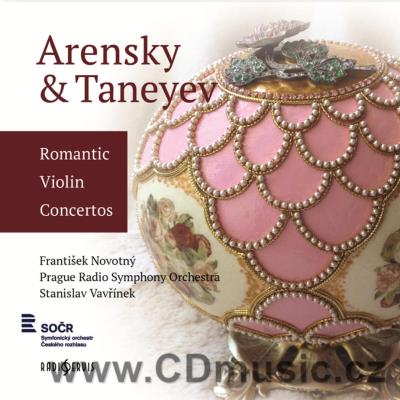 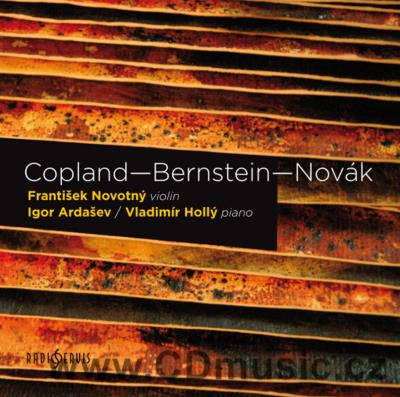 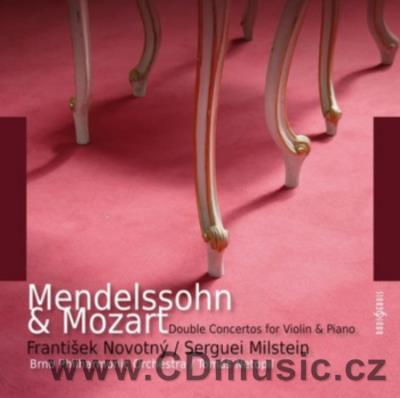 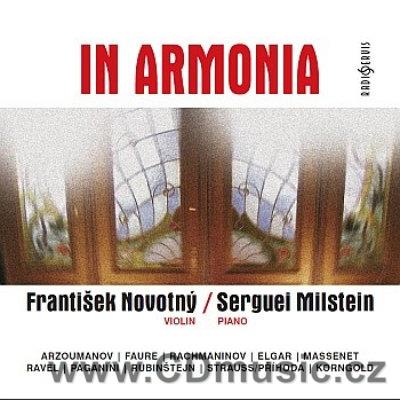 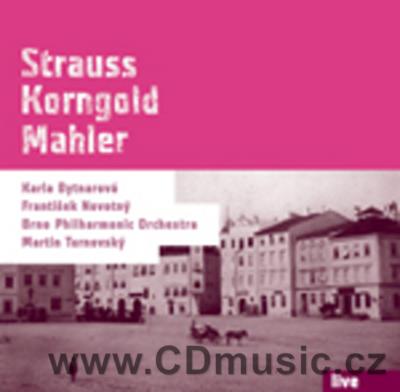 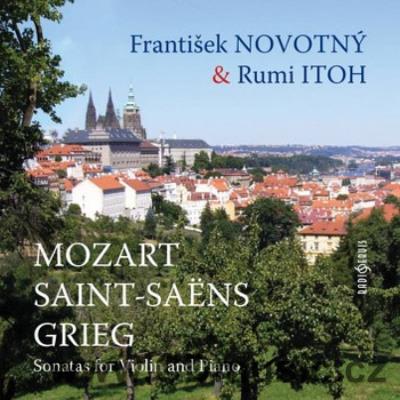 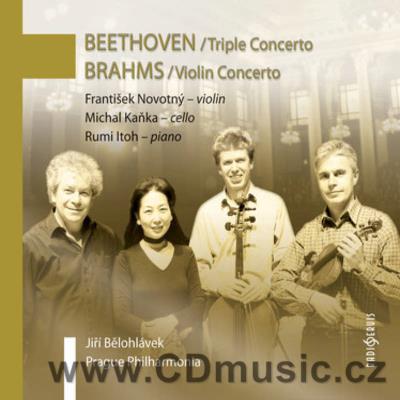 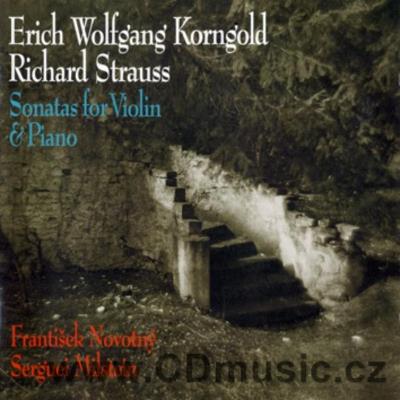 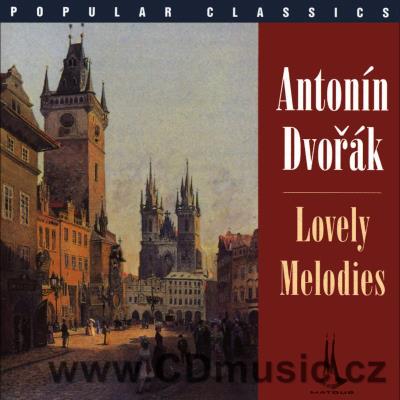