Soprano Simona Procházková studied at the Brno Conservatory and subsequently at the Janáček Academy of Music and Drama in Brno. After successful participations in the Karlovy Vary Antonín Dvořák Competition and the Totti dal Monte Competition in Treviso, Italy, she was engaged as soloist by the Prague State Opera. There, she created a formidable gallery of leading parts of the international operatic repertoire.

Simona Procházková is equally active as a recital artist, having so far appeared on concert platforms in Spain, working with the Raanana Symphony Orchestra of Israel, and touring in Spain, France and Brazil with a programme of Mozart arias. She has worked with various Czech orchestras, including the Prague Radio Symphony Orchestra, the Czech Philharmonic, the PKF Prague Philharmonia, Virtuosi di Praga, and the Prague Symphony Orchestra, in productions of, among other works, Mozart´s Requiem and Coronation Mass, Dvořák´s Stabat Mater, Requiem, Te Deum or Saint Ludmila, Martinů´s Bouquet of Ballads, and others. She is a keen interpreter of the song repertoire, and devotes part of her time to teaching at the Plzeň Conservatory.

Contralto Jana Sýkorová studied with Brigita Šulcová at the Prague Conservatory. She won the Karlovy Vary voice competition, and from 1999 engaged as a soloist of the Prague State Opera, she created on its stage the title roles in Carmen, Orlando Furioso, Phaedra, The Ploughman and Death, Elephant Man, and Mignon.

She attracted the attention of international critics in 2002, with the world premiere of Petitgirard´s opera Joseph Merrick dit Elephant Man, followed by a DVD of the production released by Marco Polo. In 2008, she was commended on Web Forum Opera as “one of the most interesting Carmens of our time.” In 2007, she made her debut, as Maddalena, at the Royal Opera House Covent Garden, where she returned in the following year in the part of Mercédes and as cover for the title role in Carmen. Elsewhere in Europe, she has appeared in the opera houses of Nice and Dijon, and at the festival in Wels, Austria. She is currently soloist of the National Theatre in Prague where she has sung, apart from Carmen, Káča in The Devil and Kate, Maid Róza in The Secret, and other roles.

Standing out among her solo concert appearances with the Czech Philharmonic Orchestra, the Prague Symphony Orchestra and other symphonic orchestras from ten different countries are her accounts of Brahms´ Alto Rhapsody with Bernhard Klee and Ingo Metzmacher, various productions of Mahler symphonies, and numerous interpretations of Janáček´s Glagolitic Mass, notably in Japan with the NHK Symphony Orchestra under the baton of the legendary maestro Charles Dutoit. Her studio exploits include participation in a CD set of Dvořák´s opera The Stubborn Lovers with Jiří Bělohlávek conducting, and a DVD of Dvořák´s oratorio Saint Ludmila with Gerd Albrecht. She is featured on a recording of Dvořák´s Requiem under the direction of Petr Fiala, which received the Tokusen Japanese critics award.

Bronislav Procházka, native of Kyjov, Czech Republic, studied piano with Ivana Stanovská at the Brno Conservatory and with Inessa Janíčková at the Janáček Academy of Music and Drama in Brno. He then graduated from a course in conducting with the conductor František Vajnar at the Academy of Music in Prague. As a pianist, he has accompanied both instrumental players and, above all, singers. He has worked on a regular basis with the sought-after Dutch educator, Margreet Honig, and has been engaged as a recital and master-class accompanist of the soprano, Gabriela Beňačková. His other commitments have included the posts of head music coach and conductor at the Plzeň Opera, and work as corepetiteur and conductor at Passau, Germany. He has lectured at the Prague Conservatory, has been solo voice coach at the Academy of Music in Prague, and head of the composition and conducting class at the Plzeň Conservatory. Currently, he is corepetiteur and assistant conductor in residence. 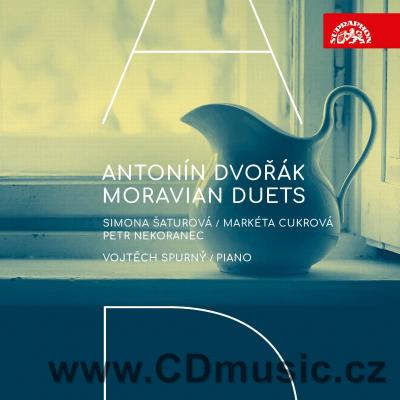 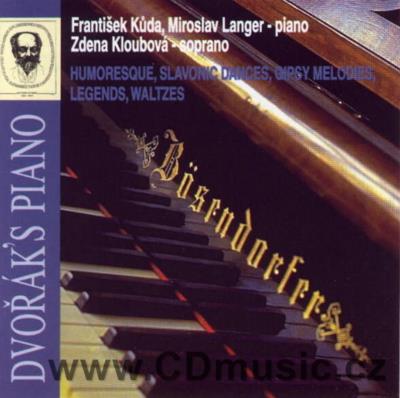 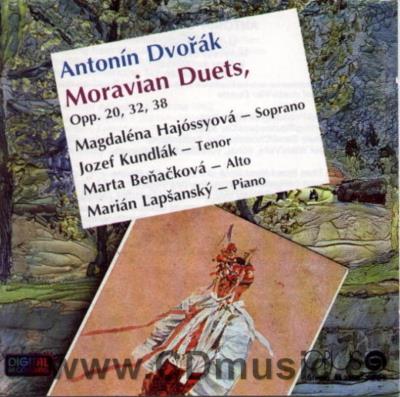 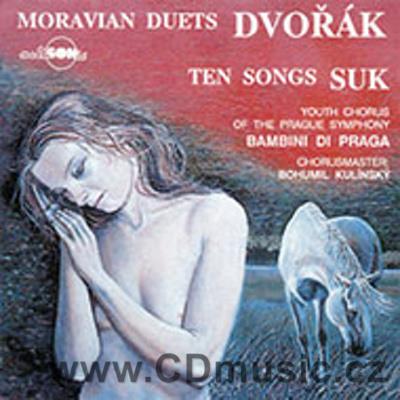 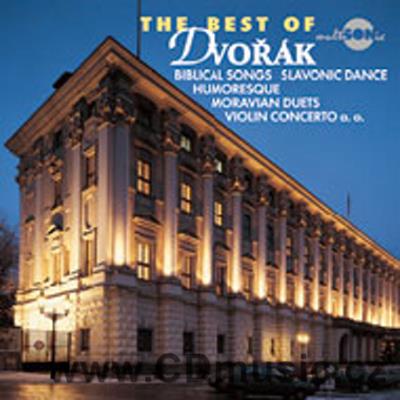