Recorded at the Martínek Studio, Prague, between May 2015 and January 2016

The complete set of Bohuslav Martinů’s piano trios affords a fascinating insight into the constant transformations of his musical idiom from the early 1930s to the 1950s, also giving testimony to the composer as a human and his particular mindset. The first, five-movement, trio, Cinq pieces breves (1930) was written in a carefree manner (within a mere ten days) and intuitively. It is the very first Martinů piece to reflect his penchant for Neo-Baroque music, so salient a trait of his later creations. The second trio, Bergerettes, comes across as surprisingly light-hearted, given the time of its coming into being – in February 1939, a month prior to the Nazi occupation of Czechoslovakia and half a year before the outbreak of World War II ... The last two piano trios, composed in the 1950s, bear all the features of Martinů’s mature musical phraseology. Trio No. 2, completed in 1950, ranks among the apices of Martinů’s Neo-Classicist period, while the structurally more complex Trio No. 3 (also known as the “Grand Trio”) has a concertante nature. The recording of the complete Martinů trios was made by the renowned Smetana Trio, who masterfully render all the colour shades, from airiness to the broad lyrical cantilena typical of Martinů’s late works.

The first new Supraphon album of the complete Martinů piano trios in more than 30 years... 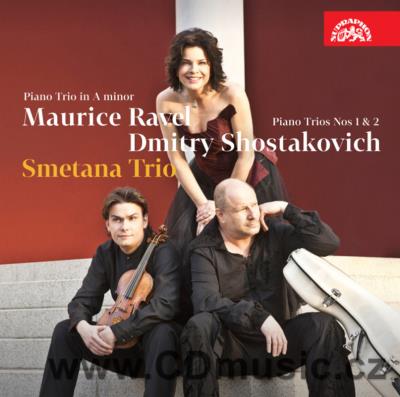 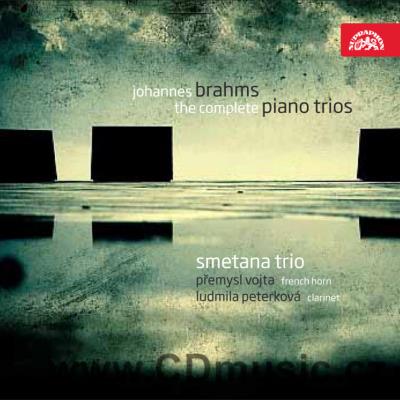 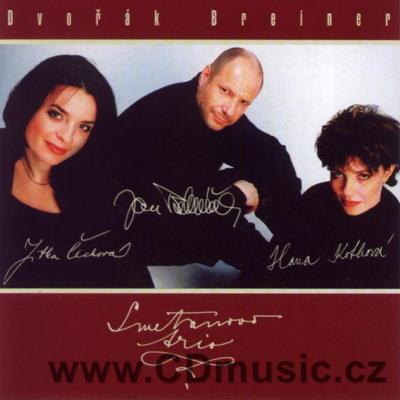 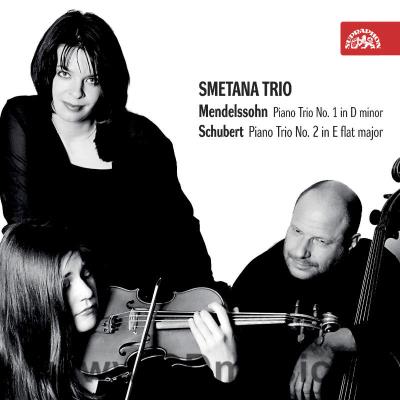 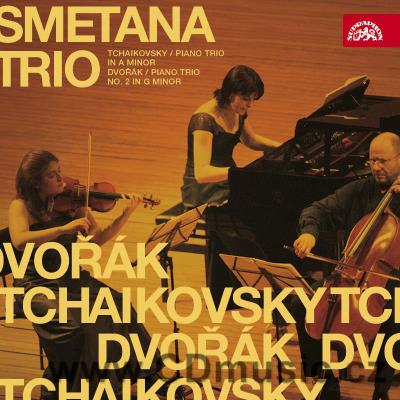 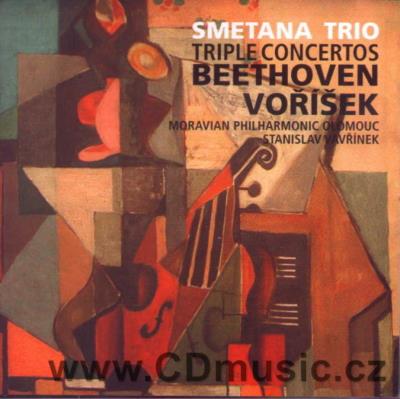 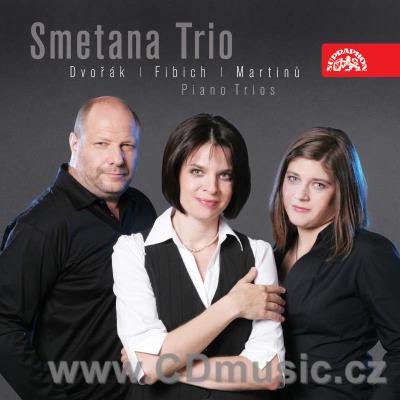 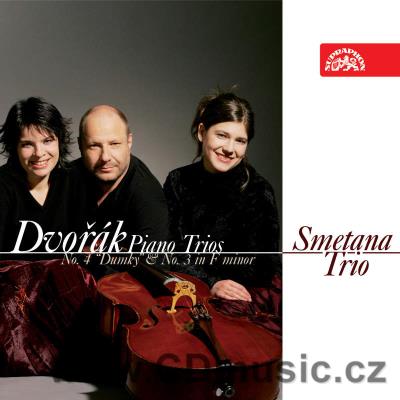 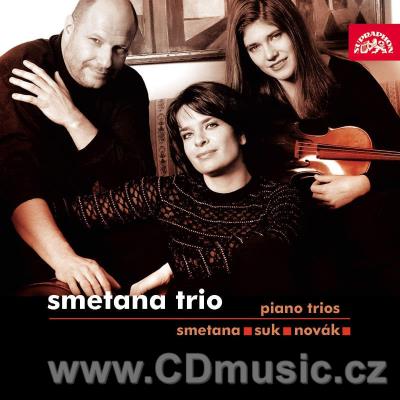 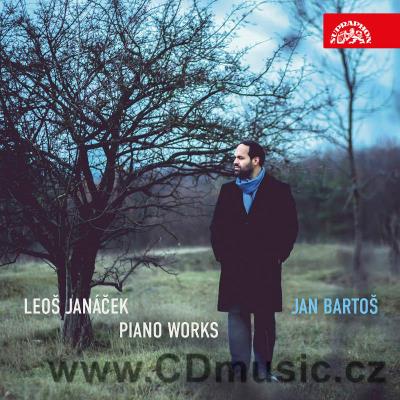