Television film of the opera by Bohuslav Martinu based on the novel by Nikos Kazantzakis "Christ Recrucified" Written and directed by Tomas Simerda, camera Martin Kubala

Martinu wrote his own libretto for the opera Greek Passion based on Christ Recrucified (1951), a novel by Nikos Kazantzakis. The opera was written in between 1955-57 and it cost Martinu a lot of effort to achieve the final version. It was premiered in Zurich in 1961, after the death of the author. The story takes place in the Greek countryside; refugees from a village plundered by Turks come to the town-square and ask for asylum. However, they are wrathfully refused by most of the selfish villagers. This story line blends with the preparation of passion-play in the village. The roles of the approaching Passion raise the minds of the actors to another level and slowly change their lives. Typically for Martinu - the lines between reality and fantasy often become blurred and disappear. The intriguing film is based on the benchmark recording of Sir Charles Mackerras made in 1981 with number of excellent soloists mostly from the Welsh National Opera in Cardiff. 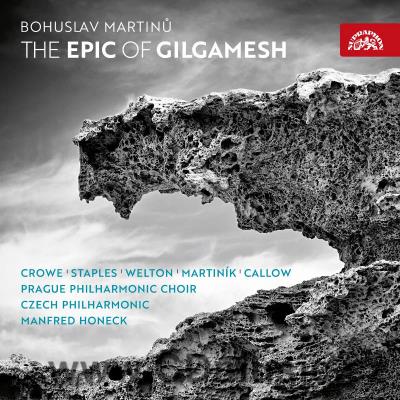 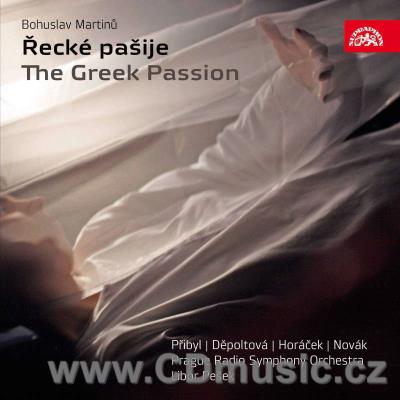 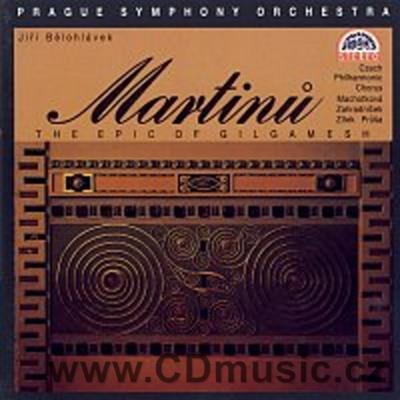 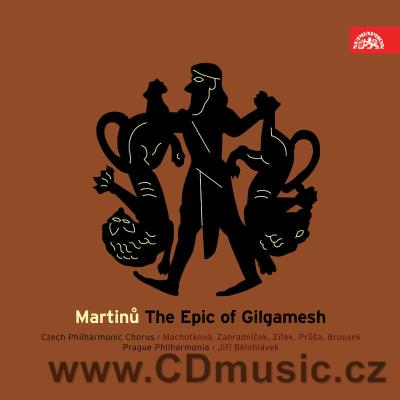 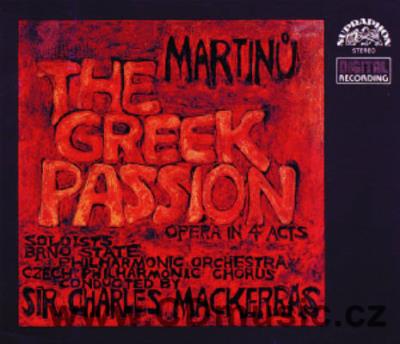 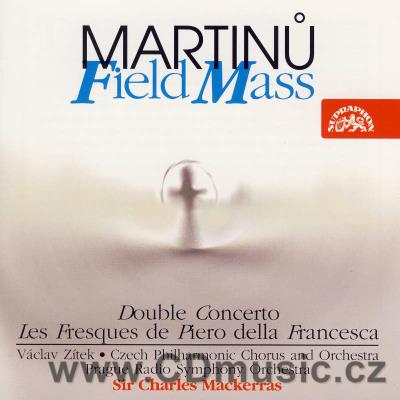