However uneven the qualities of the operatic legacy of Antonin Dvorak (1841 - 1904) might appear compared with the rest of his output, at least three of his operas - namely, The Jacobin; Kate and the Devil; and Rusalka - can be safely regarded as works of outstanding vitality, undiminishingly appealing and therefore frequently staged and spontaneously loved by audiences. Rusalka in particular, written in 1900, a lyrical fairy-tale opera set to the finest text ever used by Dvorak (from Jaroslav Kvapil), telling a story filled with compassion, with an unfortunate central female character and an errant principal male hero (Prince), has quite justly won the shared place at the top, with Smetana's The Bartered Bride, as the best-loved and most frequently produced Czech operas, in their home country and internationally alike. This digital recording, presenting Vaclav Neumann's production with Gabriela Benackova in the title role, guarantees the highest artistic value. Coupled with Dvorak's inimitably sparklin invention, this complete opera set brings living proof of one of the pre-eminent fruits of genius in the whole history of Czech music. The most frequently performed Czech opera in digital quality! 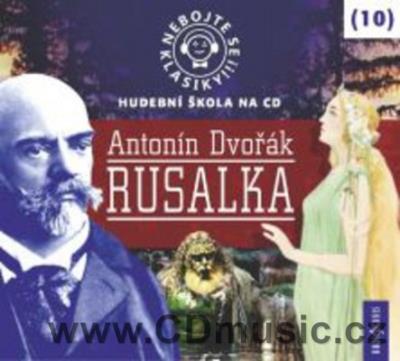 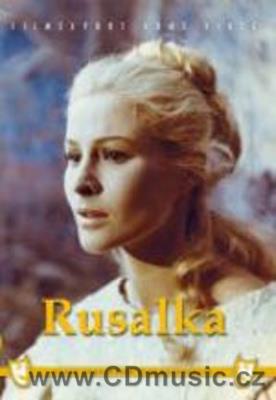 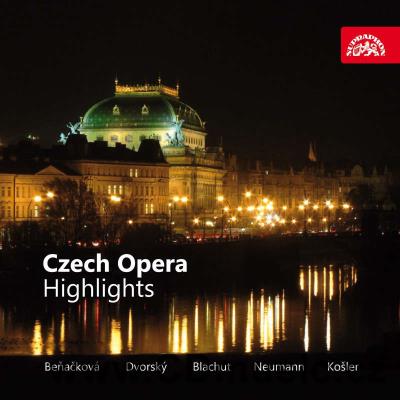 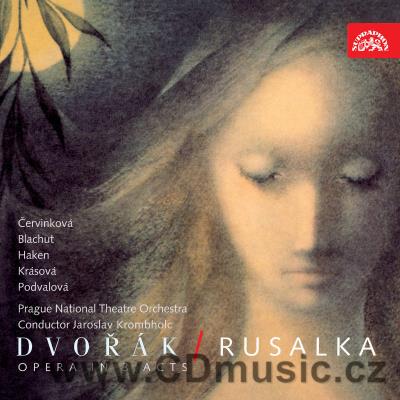 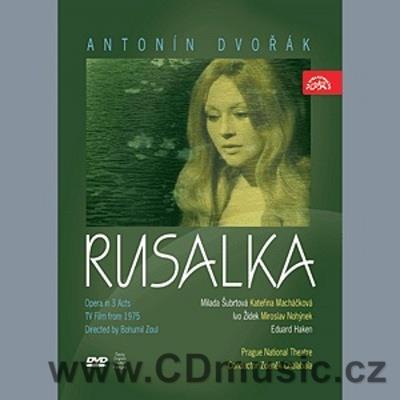 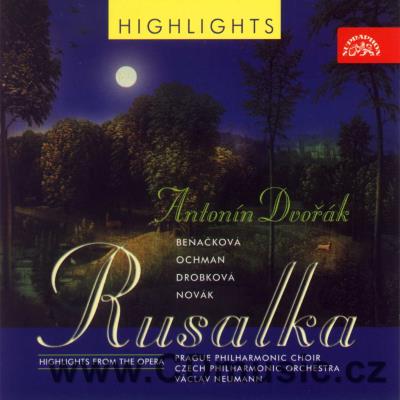 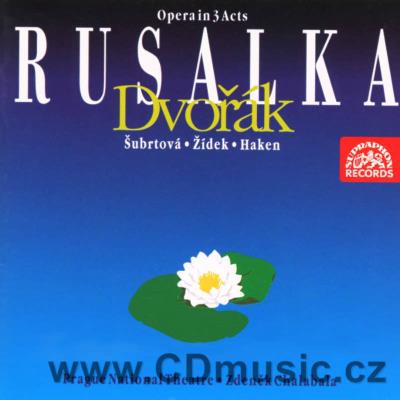