Josef Mysliveček also known as 'Il Boemo,' (i.e., the Czech) was one of the most talented composers of the second half of the eighteenth century. In his day he was one of the most successful and universally acclaimed composers. In addition to his transient popularity, his scores feature numerous passages bearing the hallmark of genius.

According to his Florence obituary (17 February 1781), 'He was a guest in almost all the courts of Europe, where his abilities received great compliments, and he was on terms of friendship with the greatest personalities.' Aside from the permanent interest in his instrumental music, particularly in German-speaking countries starting in 1764, he experienced what was for a foreigner a dizzying career in Italy as an opera and oratorio composer ('Maestro Compositore') and even against strong competition was one of the most sought-after composers in the leading opera houses. The turning point in his career and the beginning of his gradual fall to the depths of society came early in 1777 when he travelled to Munich, and his carriage overturned with him. His open wound became infected, and he was forced to spend a year in hospital, from which he was released in the spring of 1778 with a disfigured face. Some sources however suggest that the actual reason for his disfigurement was a venereal disease (syphilis). He died impoverished and destitute in his home in Rome on 4 February 1781.

IL BOEMO + AMADEUS - A Decade of Friendship and Mutual Inspiration

We have at our disposal today about thirty documents on the relations between Josef Mysliveček and Wolfgang Amadeus Mozart; from these we learn about their first encounter, their mutual respect as artists, and the sincere friendship, which despite various twists and turns lasted until Mysliveček's death. An important but not always positive role in their contacts was played by Wolfgang's father Leopold, who was a severe judge of Mysliveček's behaviour. In good faith that he was protecting his son from bad examples and promoting his interests, he never forgot pragmatic aspects and tried to regulate his son's relationship to the Czech composer through his advice. This was however many times in sharp contrast with the purely positive feelings his son had for his older colleague. Wolfgang and Leopold Mozart first met Josef Mysliveček some time between 24 and 29 March 1770 in the Del Pellegrino pension in Bologna. It was here that the fourteen-year-old Wolfi got to know the already famous opera composer, maestro Mysliveček. Respect for the Bohemian composer can be felt even in Leopold's letter home, in which he also mentioned frequent mutual visits with Mysliveček in Bologna: 'He is an honest man, and we have become very good friends.' 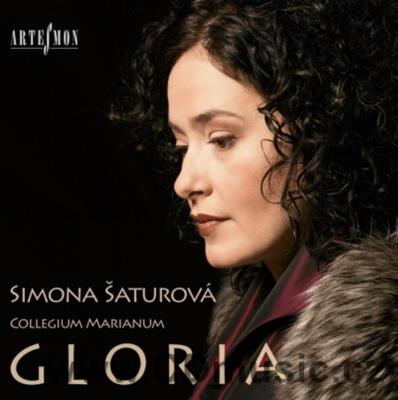 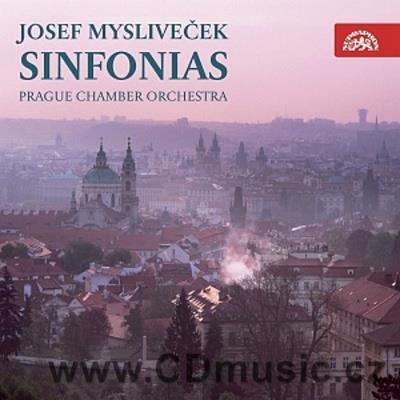 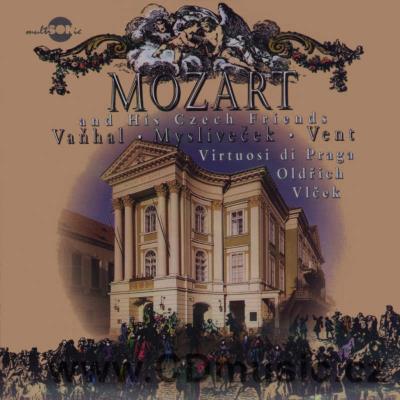 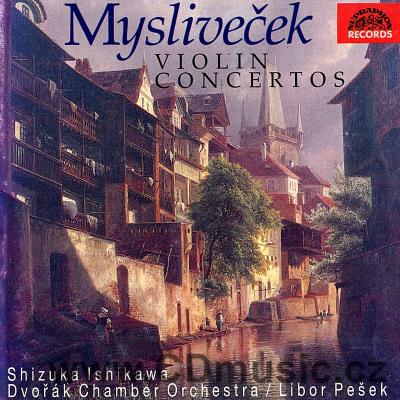 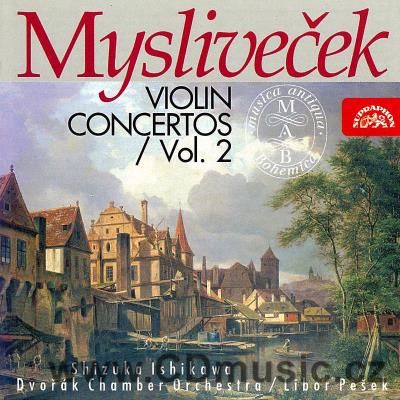 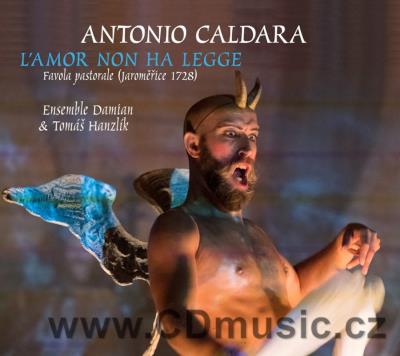