2. On That First Day (Tomáš Hobzek)

6. All I Heard Was Nothing (Dan Tepfer)

Tomáš Hobzek, founding member of Organic Quartet and Points, recorded his first solo album containing his own compositions as well as tracks written by his bandmates - bassist Tomáš Liška and New York based pianist Dan Tepfer. Dutch saxophonist Cyrille Oswald is the fourth to feature on the album. Both Oswald and Liška released their solo albums on Animal Music recently. 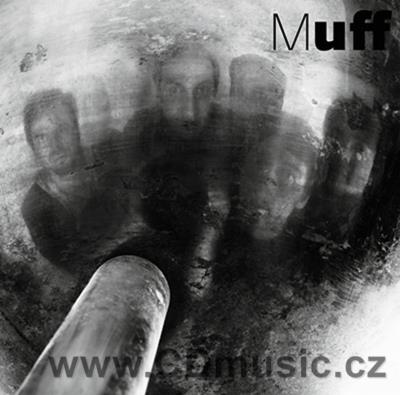