SYLVIE BODOROVÁ (1954) - Ama me – Song Cycle For Mezzosoprano And Harp

Eva Garajová (mezzo-soprano) is one of the leading soloists and notable personalities of Czech musical life. Her operatic career is linked to the Prague State Opera, but she also makes regular concert appearances with leading conductors and orchestras, including the Czech Philharmonic, Slovak Philharmonic, Czech Radio Symphony Orchestra, Symphony Orchestra Tokyo, Luxembourg Sinfonietta and others. Her broad repertoire includes operatic roles as well as Lieder, in which she belongs to the international recital elite. Her recordings for the ArcoDiva label have through their authenticity aroused great interest on the international musical scene. Beside her courage in choosing less well known works, she has been praised by the critics for the richness of her voice and her skill in using its timbres to colour in the emotional charge. Her success as a Lieder singer is due among other things to her many years of collaboration with Marián Lapšanský. She also often appears in concerts with Miroslav Sekera. With Jitka Hosprová and Ivo Kahánek she is a founder of the Pragart Trio. Eva Garajová is a successful organiser of musical life and promoter of Czech contemporary music. 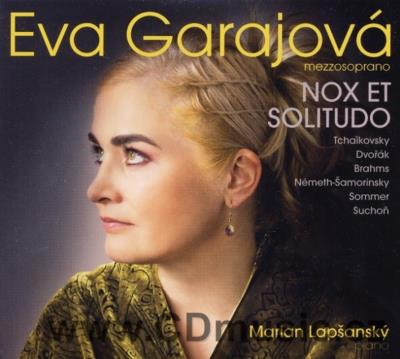 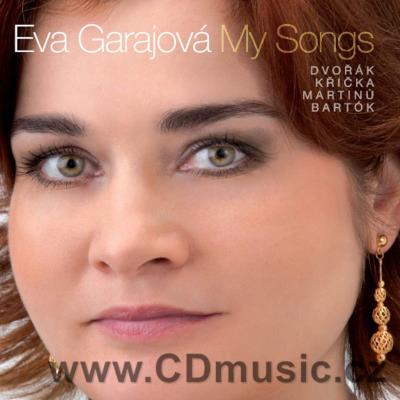 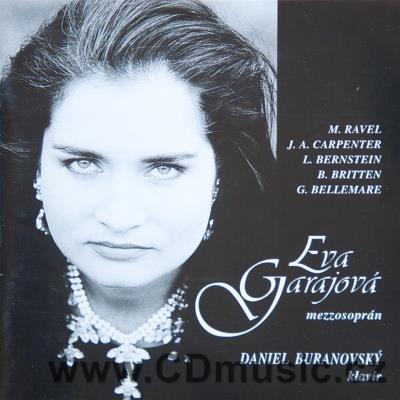