It may have seemed that after receiving the prestigious Gramophone Recording of the Year award in 2011 for their album featuring Dvořák pieces there were no higher accolades the young Pavel Haas Quartet could achieve. Yet, fortunately, the ensemble cares more about music than garnering prizes. Schubert's two paramount mature works, rightly ranked among the most valuable chamber gems, represent their Ace of Hearts. The String Quartet in D minor has a sort of dark cipher encoded within. The title "Death and the Maiden" reflects the quotation from Schubert's eponymous song in the second movement. The theme of death is also underlined by other quotations and the choice of the key of D minor, which according to the period definition is characterised by "heavy-hearted womanliness, spleen and foreboding". Schubert completed his String Quintet in C major for an uncommon formation with two cellos a mere two months before his death. Its instrumentation occasionally gives an almost orchestral impression, with the cello playing a significant role as the bearer of melody. The Pavel Haas Quartet invited along a distinguished friend to the recording sessions, the exceptional German-Japanese cellist Danjulo Ishizaka, whose qualities were concisely described by Mstislav Rostropovich: "Phenomenal in his technical ability, perfect in his musical creative power".

Schubert - yet another Ace of Hearts of the Pavel Haas Quartet. 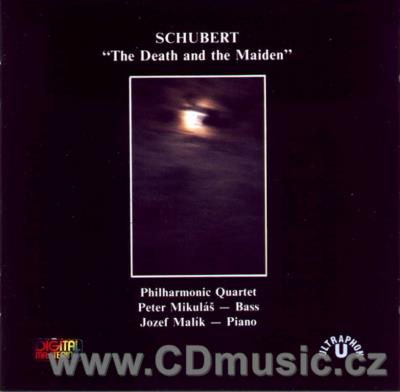 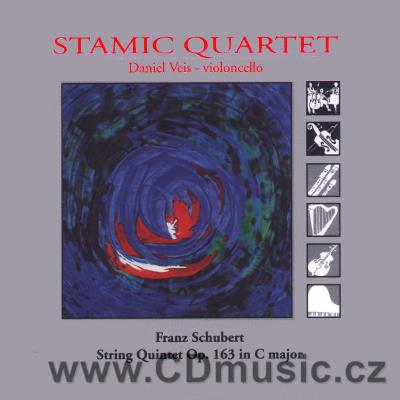 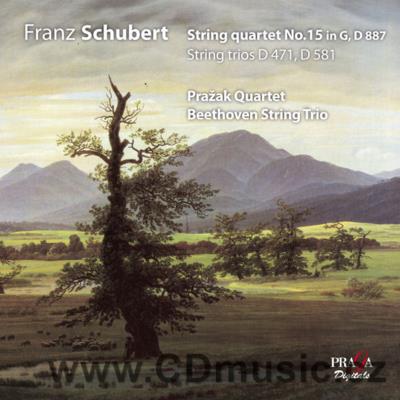 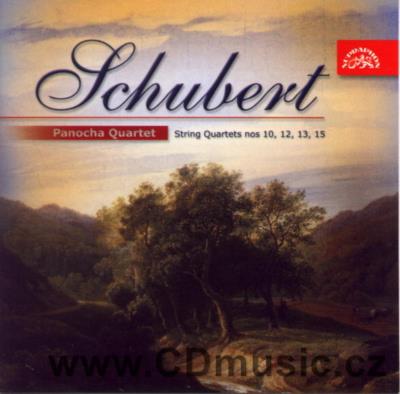 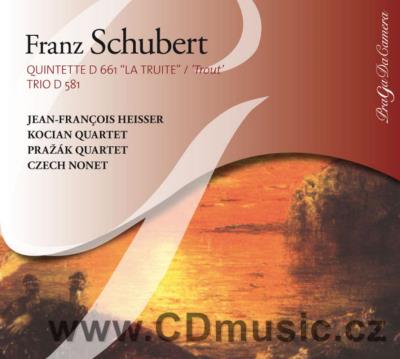 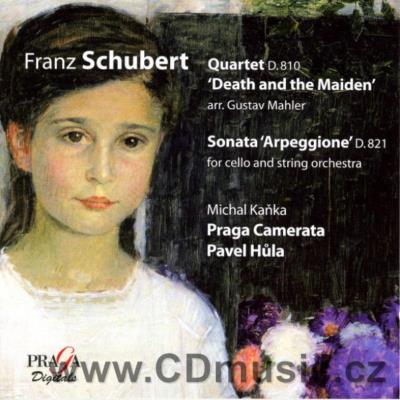 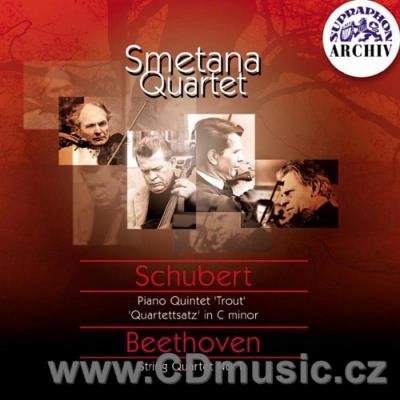 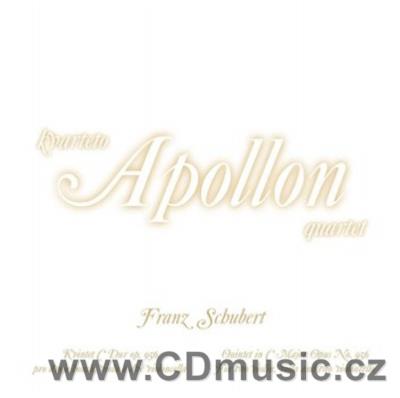