Having graduated from the percussion department of the State Conservatory in Prague, he grew into an outstanding Czech marimbist and, taking lessons in composition with Hanuš Bartoň and Alexej Fried, began to compose concertos for marimba.

After playing as percussionist with symphony orchestras as well as big jazz and dance bands, he became increasingly intensely involved with marimba, quite a rare percussion instrument at that time, and with the four-mallet technique perfected by the world´s greatest vibraphonist Garry Burton. He began to perform as marimba soloist with leading Czech and Slovak symphony orchestras and premiered contemporary works written specially for him by major Czech composers, such as Petr Eben and Emil Hlobil among others. For three years in succession (84-86) he appeared at Prague Spring Festivals to highly favourable critical acclaim, dubbed the ”Paganini of marimba”.

In 1980 he founded the Prague Marimba Trio whose rendering of both contemporary compositions and transcribed old classics in new instrumental combinations (marimba with guitar-flute, later guitar-violin), met with an enthusiastic reception both at home and abroad.

To exploit to the full the melodious potential of the marimba in combination with a chamber orchestra and other instruments, he later took up studying composition, drawing on his earlier jazz and pop background. Written in the mid- and late 1990s, his three marimba concertos were premiered with him as soloist by prestigious Czech orchestras (Prague Chamber Orchestra, Czech Radio Symphony Orchestra) and recorded by Czech Radio and Television. Further invitations to perform his concertos internationally have followed. His compositions and transcriptions have been included in the repertoire of the Prague Chamber Session. 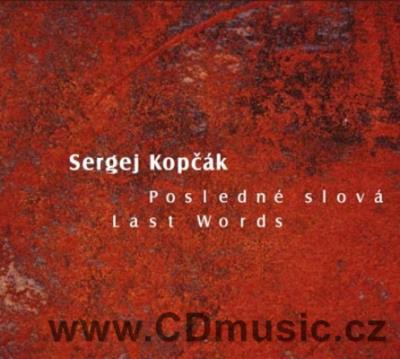 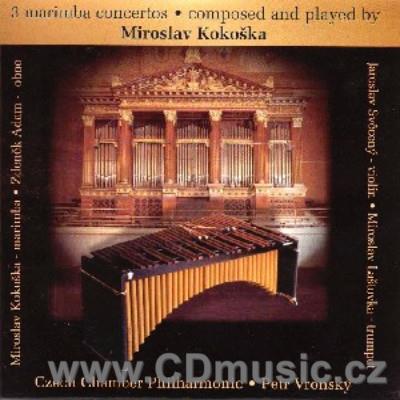