Jiří Antonín Benda spent his prime years at King Friedrich II’s court orchestra in Berlin and serving as court Kapellmeister in Gotha, yet his works were an integral part of 18th-century Prague’s musical landscape. The Czech capital frequently hosted performances of his singspiels, while prints of his compositions were in high demand too. Benda was best known for his melodramas and singspiels, whose novel and striking forcibility even enthralled the young Mozart (“You know that Benda has always been my favourite Lutheran Kapellmeister,” wrote Wolfgang to this father). The greatest impact on Benda’s keyboard music was made by his Berlin colleague Carl Philipp Emanuel Bach. The first of the six volumes of Benda’s “Sammlung” was published in 1780. Besides sonatas and sonatinas for “piano” (meaning any keyboard instrument, most frequently the harpsichord), the collection contained arias from church pieces, sonatas for several instruments, and songs. It was an extraordinary success and when it comes to the number of subscribers, it even outstripped C. P. E. Bach’s similarly conceived collection of sonatas, which started to be published a year earlier.

Benda’s music is enchanting in its simplicity, impressive expression, gallantry and wit. The artists who made this recording have immersed themselves in Benda’s musical universe and, bringing to bear their ample performing experience, have succeeded in relaying its irresistible charm. 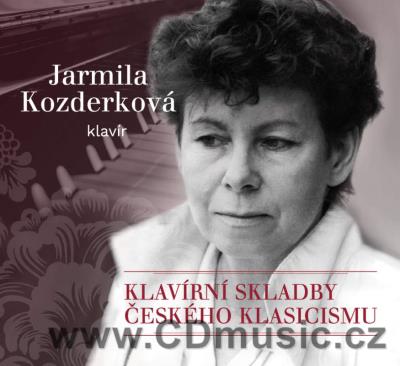 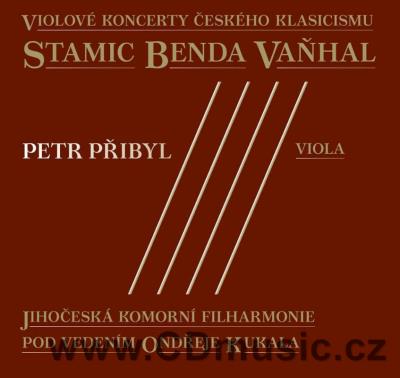 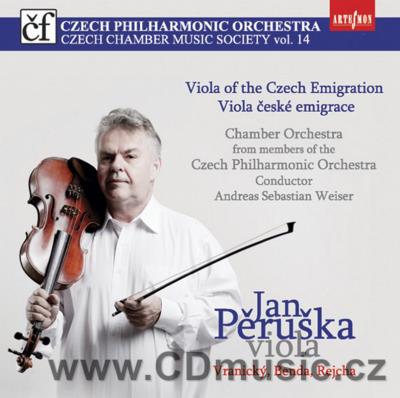 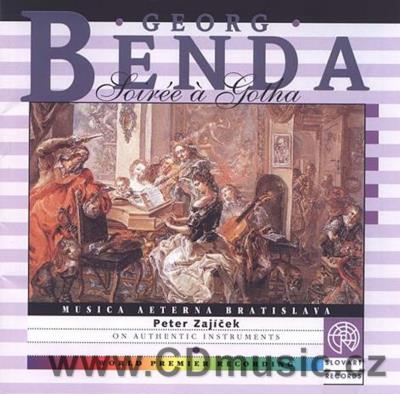 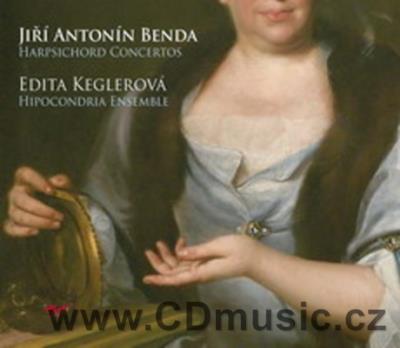 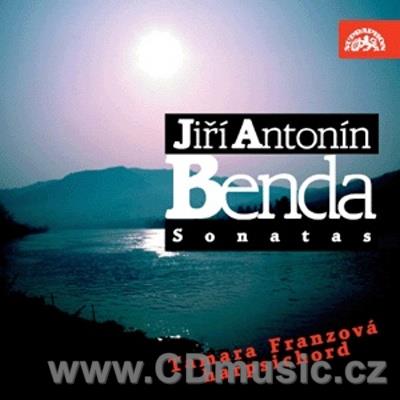 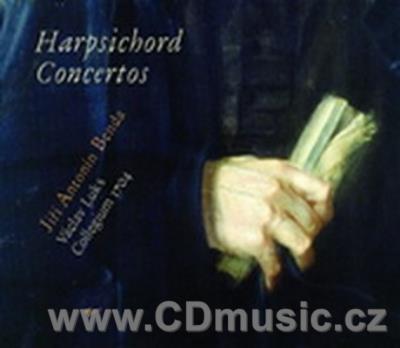 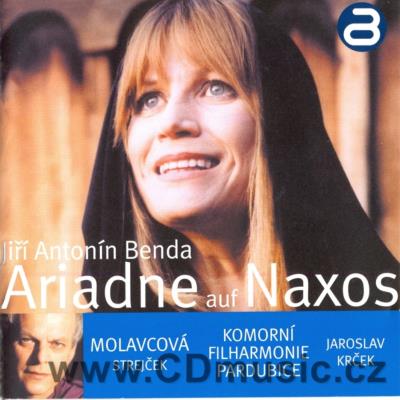 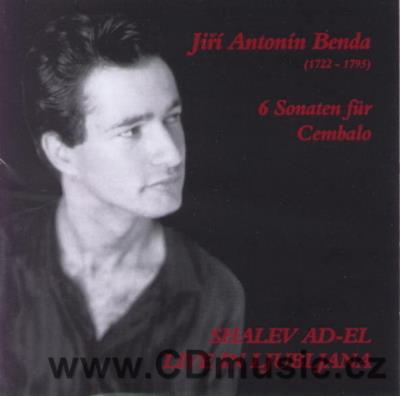 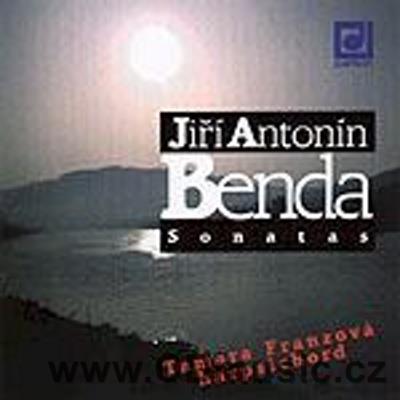