Dušek was one of the prominent personalities of Prague musical life in the second half of the 18th century, not only as a composer, but also as a pianist and music teacher. His musical style grew from the fully mastered essentials of the old Vienna school (Wagenseil), reaching mature Classical expression of the Haydnesque character.

We can discern the infl uence of the gallant style of the Italian type in it, as well as the infl uence of the Berlin school. The slow movements are characterized by a gentle touch of melancholy and marked expressiveness. Dušeks melodic inspiration catches the ear also by the occasional use of elements of Czech tunes. This applies fully to the Harpsichord Concerto in D major, like those in C major and flat. Although undated, its origin (on the basis of the fact that the Concerto is listed in the Breitkopf catalogue of 1774) can be placed in the 1760s or 70s. 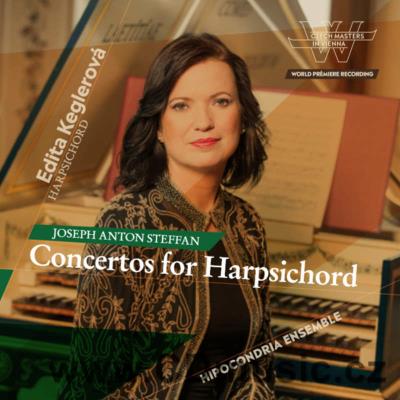 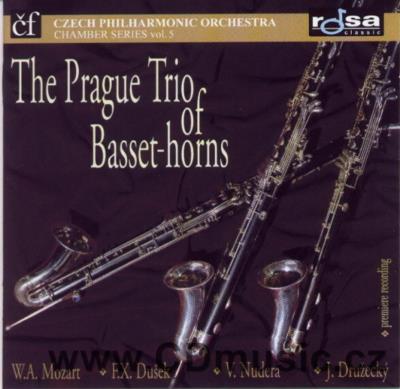