A special place is occupied in Czech musical history by village teachers and choirmasters, who particularly in the 18th century, also made their name as composers. Undoubtedly, the most pronounced personality among them was Jakub Jan Ryba (1765-1815) who, like many of his colleagues, wrote a number of compositions for the Christmas season. However, he stands unique among them as the author of a Christmas Mass with a Czech text. It combines folk traditions and the musicality of the Czech village people, with spontaneous joy and spiritually pure ingenuousness.

The atmosphere of the time of its origin is evoked by its reconstruction and performance in period costumes in the Rozmitál church where Ryba conducted his Mass. The spirit of the Christmas season is furthered by sequence shots of the Třebechovice Nativity Scene, dating from the second half of the 19th century, whose more than 200 moving figures were produced by rural wood carvers. 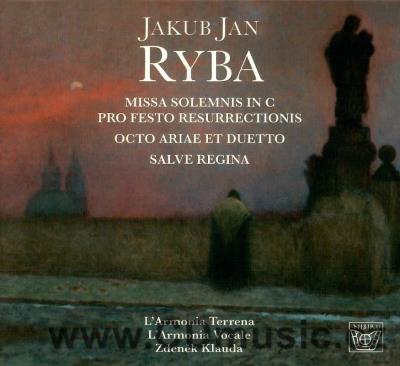 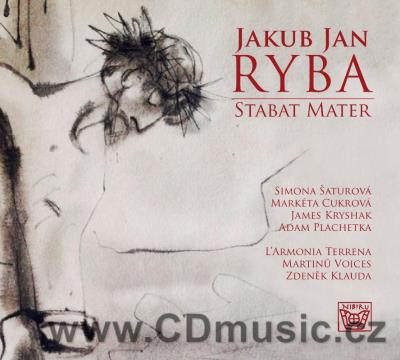 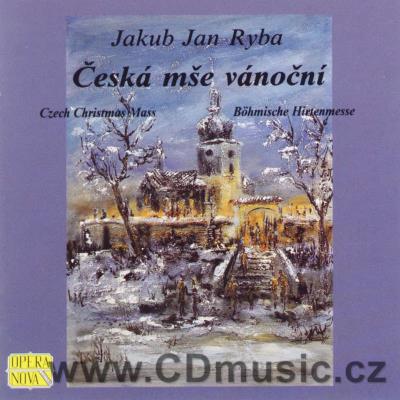