Pavel Kohout organ, Church of Our Lady Before the Týn Prague 1673

Josef Ferdinand Norbert Seger (1716-1782) was the most notable organist in Bohemia in the 18th century. Aged 25, he obtained a respectable position (which he kept until his death) of the 1st organist in the principal church of Prague´s Old Town – the Church of Our Lady before Týn. Seger (appreciated by Charles Burney) was able to improvise without preparation a fugue on any chosen theme. The list of his pupils contains the names of the finest Czech composers of the 18th century, e.g. Mysliveček, Koželuh, Pichl. As a composer, Seger focused most of his attention on organ music, predominantly preludes (preambles, toccatas) and fugues. His music illustrates the transition from the Baroque to the pre-Classical styles.

Pavel Kohout (b. 1976) ranks among the most distinguished concert organists of our time. He studied at the Prague Conservatory (organ with Jan Kalfus, organ improvisation with Jaroslav Vodrážka), and subsequently with Jaroslav Tůma at the Academy of Arts in Prague. He attended master classes of Harald Vogel, Olivier Latry, Jean Boyer, Peter van Dijck, and Ludger Lohmann. In 2010, he obtained a PhD degree with focus on the Czech composer Josef Seger and composers of the South German organ school. In 2000, he won 1st prize and gold medal, plus the Minoru Yoshida Memorial Prize in the Tokyo International Organ Competition. He combines his artistic career with teaching in international interpretation seminars, sitting on the jurys of interpretation contests, and realizing many CD, radio and TV projects. 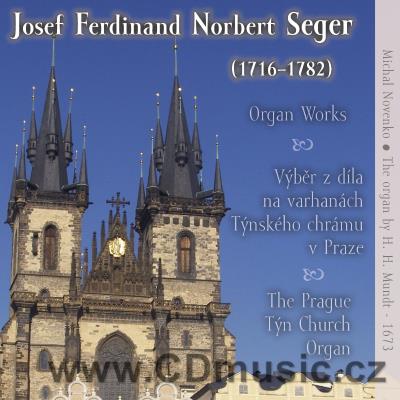 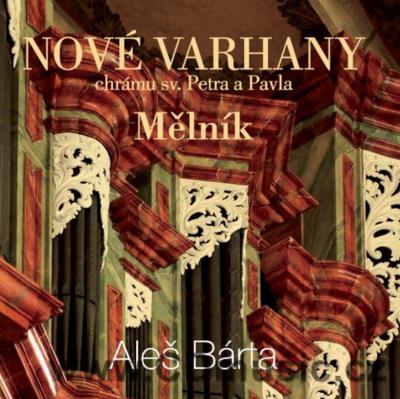 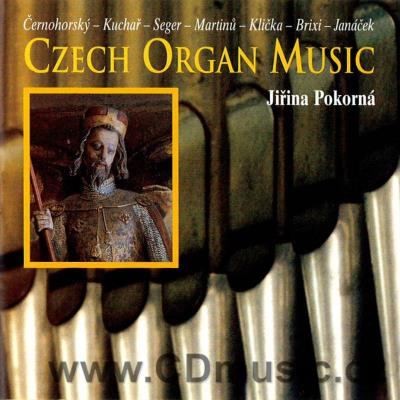