Categories
This assortment of tracks recorded by the noted Red Army ensemble which marked 75 years from its foundation in 2003, brings mostly original takes which were additionally reprocessed at the Domovina Studio in Prague, in 1951. The sixteen tracks include such Russian traditionals as The Volga Boatmen's Song; Volga, Volga; and Far From The City Bustle; plus favourite Czech numbers, Green Grass; and Uncle Botcher; as well as The Mayor´s Song from Rimsky-Korsakov´s opera, May Night; and other highlights, from marches through romances. Of the disc´s six bonus tracks, remastered from earlier original standard records, the one that has to be mentioned here is the legendary Holy War. 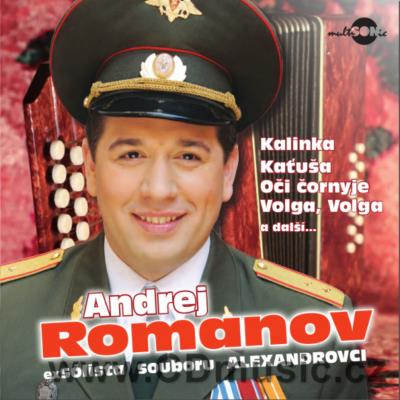 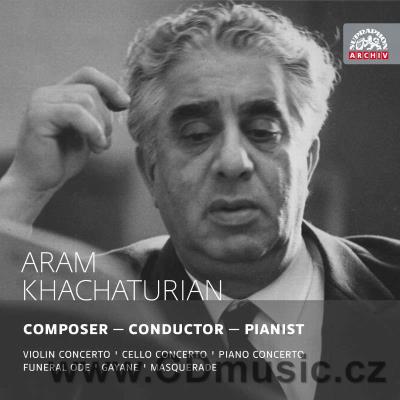 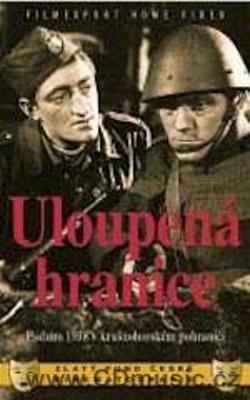 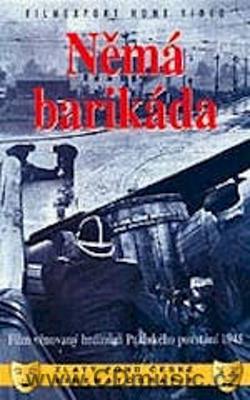