IVA BITTOVÁ - violinist, singer and composer, who recognises no boundaries in music, is one of the most significant and original personalities of contemporary Czech music. Her musical projects are events not only on the Czech scene, but world-wide. Foremost of Czech artists she has won recognition on a world-wide scale (she has staged successful concerts all over Europe, the United States and Japan. Her records arouse interest internationally). Iva Bittová was born in 1958 into a musical family and she lives in a small village near Brno, called Lelekovice. She studied acting at secondary school. In 1996 she won two prizes in the prestigious competition organised by the Academy of Popular Music. She came first in the category "Singer of the Year" and in the alternative music category. The association of musicians Čikori was set up in 1999. The originators Iva Bittová and Vladimír Václavek are involved in improvisational music for the sequel to the successful recording "White Inferno". The other members of Čikori, František Kučera (trumpet) and Jaromír Honzák (double bass) also took part in this new recording. Miloš Dvořáček has taken up drums and percussion and the high quality soundtrack was provided by the sound engineer Ivo Viktorin. This resulted in the fresh, expressive and original music which combines the alternative elements of jazz and world music. It is very rich and colourful in its rhythm and sound, evoking feelings of calmness, love, joy and excitement - depending on the sensivity and range of experience of the listener. Most of the lyrics are written by Karel David and Vladimír Václavek and some other writers. Another pleasant addition to the band's concerts is the girls' choir Lelky led by Iva Bittová. 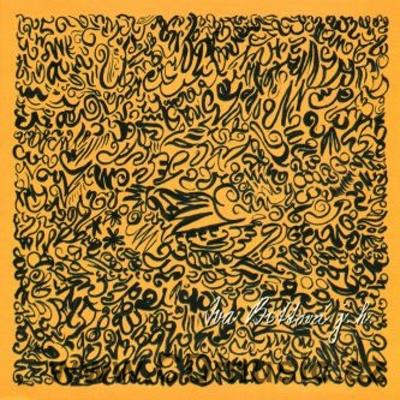