In 6 years of its existence Neřež released already 4 albums that contain exclusively the original music material. The heart of the group is formed by the founder members of the legendary group Nerez - Vít Sázavský and Zdeněk Vřešťál. Besides them there

are in the present make-up of the band the bass guitarist and singer Filip Benešovský and the drummer David Uher.

Repertory of Neřež is based entirely on Zdeněk Vřešťál's songs. Man singing in three parts and very inventive instrumentation that uses either classical sound of acoustic guitars or bass guitar, contrabass, viola, percussions and other percussion

instruments are characteristic of the sound of the band. Band Neřež succeeded in breaking free from the chains of genre category "folk" and it speaks to wide spectrum of the viewers of the multigenre festivals, rock clubs but also stone theatres and

The long expected album Jednou měř a 2x Neřež that has been published after more than three years since the previous CD was released, is just like this. In the booklet of this album you can find classic CD but also the space prepared for the second CD.

Only visitors of the concerts of Neřež can gain this CD after they show the tamperproof part of the cover of the first disc.

Jednou měř a 2x Neřež is thus a hidden double-album. The first disc contains 16 new songs that will surprise you by its variety and arranger resourcefulness. You can find here classical songs in the style of "forever-young Neřež", but also great rockpop

"We were choosing from more than forty Zdeněk's new songs and we recorded from February to June. But the result is worth it!", says Vítek Sázavský, arranger laureate of Neřež. Some of the remaining songs the band put by for the second disc. It will be 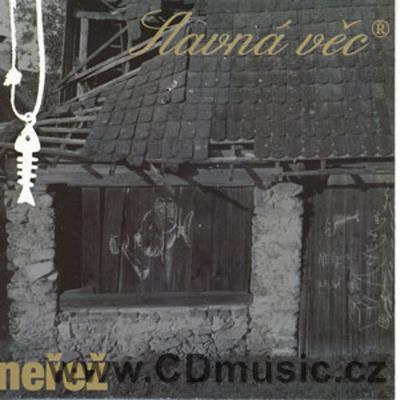 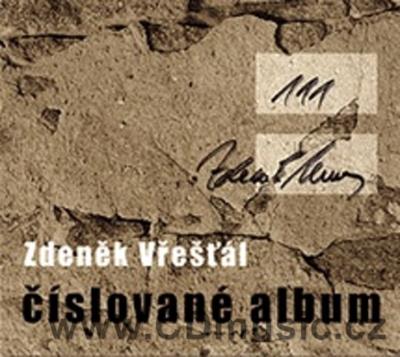