came into being in 2007 at the Janáček Academy in Brno, guided by Miloš Vacek, with whom both the players had been studying chamber music. The repertoire of the Duo ranges from the baroque to the 20th century, focusing on original works for the two instruments, with emphasis on works by contemporary Czech composers, as well as composers from abroad. The two players are thus continuing the rich tradition of violinists and guitarists of the 19th century when this combination of instruments was highly sought after. In 2008 the Duo Teres was put by the Circle of Friends of the Czech Music Fund onto its List of Young Artists, in 2009 it won the 1st prize at the international competition Concorso di chitarra classica Enrico Mercatali in Gorizia in Italy, and the 1st prize and the absolute winner diploma at the Karl Ditters International Competition at Vidnava in the Czech Republic. The two players have continued to improve their skills at master courses with well-known teachers and performers, including Alexis Muzourakis, Marco Socías, Thomas Off ermann and others. Duo Teres gives concerts regularly not only in the Czech Republic but also abroad, and thanks to the rediscovery of their traditional combination of instruments and their interesting repertoire it enjoys popularity with the wider public. 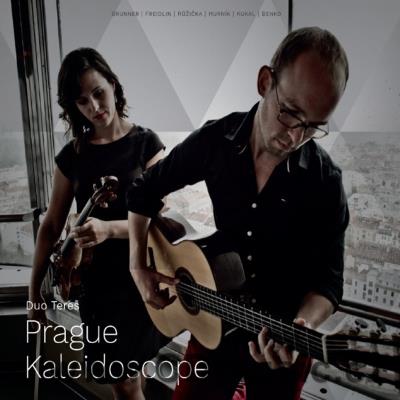 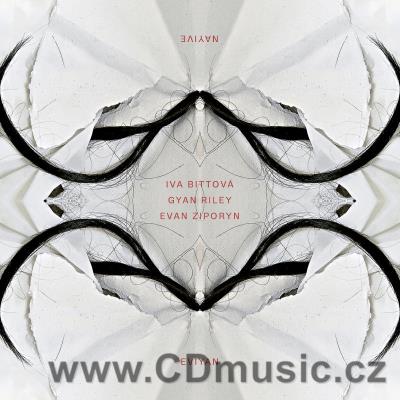 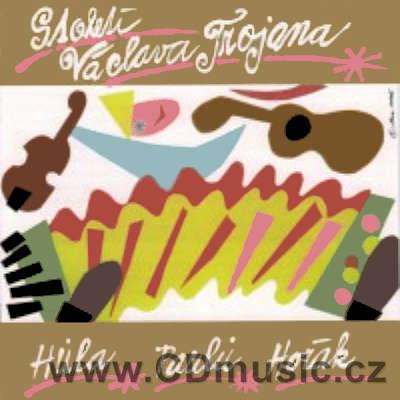 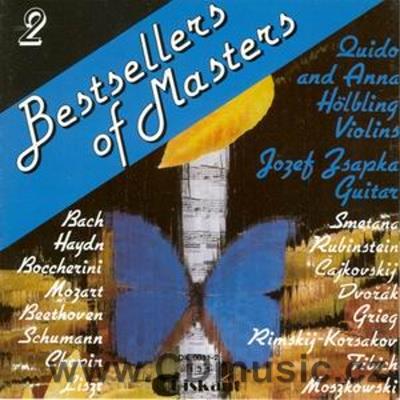 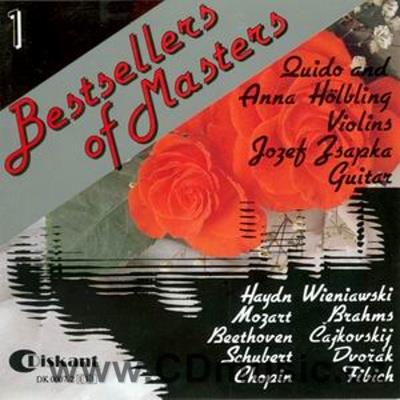