Alois Hába (1893-1973), famous for his experiments with microtones and athematic style, wrote his Four Fugues in 1913-4 before his enrolment in the Prague Conservatory and used his own name H-A-B-A as their subjects. In the age of 58, he returned to organ composition in his Fantasia (based on the Te Deum laudamus and a Czech sacred song In Praise of Thee, God) and his Fantasia and Fugue (based again on the H-A-B-A theme and a Moravian folk-song - an appeal to Archangel Michael).

Miloslav Kabeláč (1908-1979) set out to study technology first, and, only later on, composition at the Prague Conservatory. He takes credit for initiating the development of an electro-acoustic studio in Plzeň Radio. The second of his Fantasias (written in the conventional notation system) was commissioned for the 1958 Prague Spring 1st International Organ Competition, his Four Preludes (using new proportional notation) were published in a collection of compositions designed for the 1966 2nd one.

Jan Hora (b. 1936 in Prague) studied organ playing with Prof. Jiří Reinberger and improvisation with Prof. Johannes-Ernst Köhler. He won prizes at the International Bach Competitions in Ghent (1958) and Leipzig (1964). In 1965, he started concert activities abroad (most of the countries of Europe, the U.S.A. and Japan). At present, he is head of organ departments of Prague Conservatory and the Musical Faculty of the AMU. 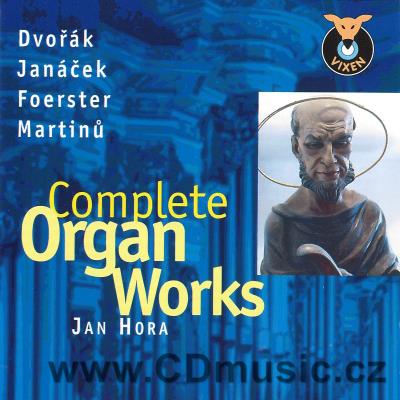 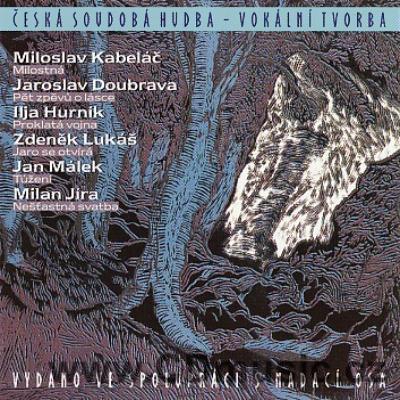