Oratorio inspired by the legacy of Saint Adalbert (Vojtech)

A two disc edition Brana Poutniku (CD and DVD) is a recording of a piece by Jiri Pavlica performed as a concert of international project Europera led by conductor Milos Krejci. The oratorio had a premiere in the Saint Vitus' Cathedral in April 2012 and

the author dedicated it to the legacy of Saint Vojtech. The interpretation was performed by young and talented musicians from Germany, Poland and the Czech Republic - the orchestra and choir of the project Europera. The orchestra, which comprises of more

than 200 musicians was conducted by Milos Krejci and the baritone solo was sung by Roman Janal.

Jiri Pavlica explains why he had been inspired by the legacy left by Saint Adalbert (Vojtech) in European history, a man of great wisdom and a famous philosopher: "I wanted the topic to connect all three nations, which the orchestra Europanea is comprised of - the Germans, the Poles and the Czechs and also that the topic would raise knowledge on history of the three nations. I searched for a historic event or a figure, which would had all that so I discovered Saint Vojtech. On the verge of first and

second millennium he was an important person not only for all these nations, but also for the entire Europe." Jiri Pavlica invited a Czech-Polish poet Renata Putzlacher to cooperate and she wrote lyrics for nine parts of the oratorio. In the introductory part Jiri Pavlica used a Latin text of the legend of Saint Vojtech by Bruno from Querfurt, which dates back to 11th century.

Saint Adalbert is a saint and a legend that connects many European nations. He is perceived as a protector of Poland, Hungary, Czechia and Slovakia, but also as a European pilgrim, a European. Jiri Pavlica used Saint Vojtech's legacy in his work as a musical-philosophical narrative, where the dialogs between the past and the present are echoed together with dialogs among various nations and religions. At the same time he confesses: "I´d like the oratorio to become an opportunity for musical dialogs, where the gate of cooperation, mutual understanding and tolerance as well as respecting each other as an individual is wide open."

There are 10 tracks on the CD and a bonus DVD contains a running commentary by Alfred Strejcek. Recording of the concert which took place under the patronage of cardinal Dominik Duka on 22nd April 2012 in the Saint Vitus' Cathedral in Prague was directed

by P. Leos Ryska. The two disc album is wrapped in an exclusive digipack together with a running commentary, Cvs and lyrics in Czech and in English. 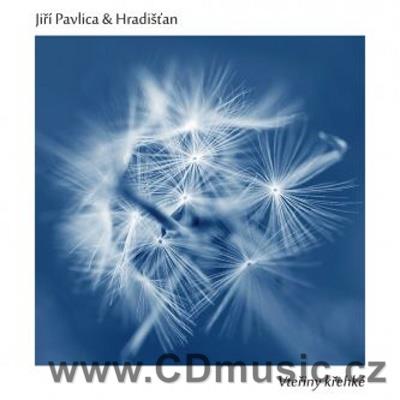 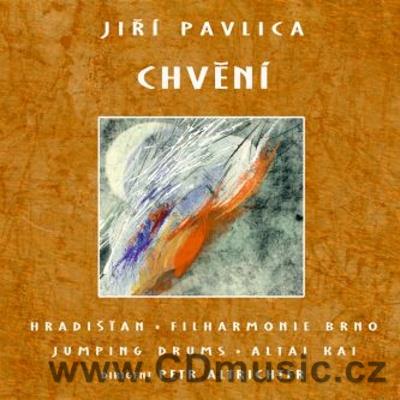 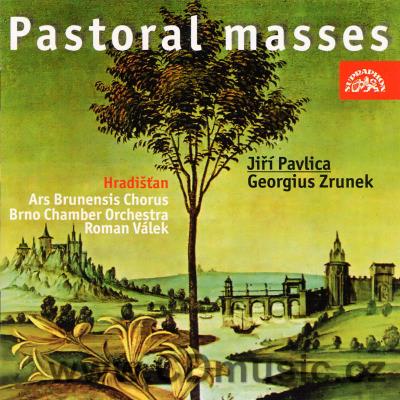 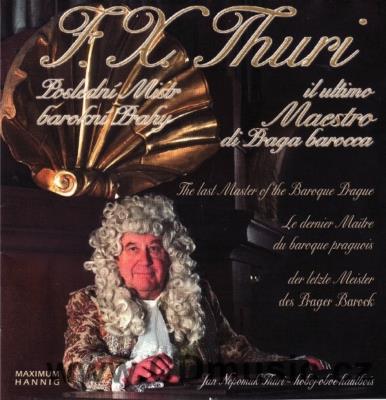 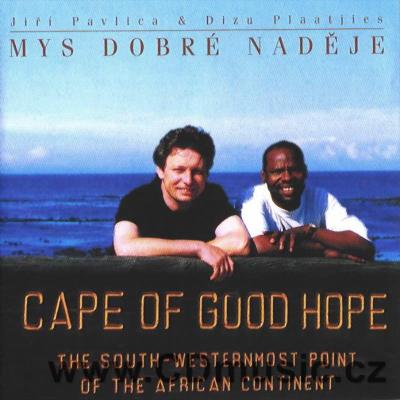