Irvin Venyš (b. 1981) is rightly regarded as one of the leading artists of the young Czech generation. He has received many prizes at competitions of international renown, including The Prague Spring Festival Competition, Pacem in Terris Bayreuth, EBU New Talent, Paris, Zurich and Madeira. He continues to appear at prestigious festivals – such as the Festival Mitte Europa, Pablo Casals Festival Prades, Mozart der Europaer Mannheim and in concerts in Japan, Germany, France, Spain and other countries. His activities and repertoire range from the classical clarinet works to highly demanding compositions of the 20th and 21st centuries, from Czech and world premieres of works by Osvaldo Golijov, Betty Oliveiro, Isang Yun, Jan Dušek, N-Tech and others to folklore. He has worked with leading soloists and conductors, including Heinz-Jörg Schellenberger, Štefan Margita, Radovan Vlatkovič, Zakhar Bron, Peter Czaba, Igor Ardašev, Libor Pešek, Ralph Gothóni, Elina Vähälä, Michel Lethiec, Hagai Shaham, André Cazalet and Jean Louis Capezzali. Irvin Venyš studied at the Brno Conservatoire under Prof. Břetislav Winkler and later on at the Prague Academy with Professors Vlastimil Mareš and Jiří Hlaváč. He also spent a year at the Conservatoire national supérieur de musique et de danse de Paris in the class of Prof. Michel Arringnon. He is now studying for a doctorate and has been making recordings for the Czech Radio, Czech TV, Mitteldeutscher Rundfunk and the ArcoDiva label.

Martin Kasík (b. 1976) is one of the most successful Czech pianists of the young generation, both at home and abroad. In 1999 he won the Young Concert Artists Competition in New York – one of the most prestigious international competitions – and is the holder of several other prizes in the Czech Republic and abroad. He has given concerts at a number of prestigious halls in Europe, in the USA, Japan, Singapore and other countries. As a soloist he has appeared with many orchestras at home and abroad. He has made a number of recordings for the Czech, German, Swedish and Missouri radios and for the Czech Television, and has several CDs. Martin Kasík has received the Davidoff Prix 2000 for the best under-28 Czech player of classical music and the Harmonie Prize 2002 for the most successful young artist. He is now successful also as an organiser, being a member of The Prague Spring International Festival committee and president of the Chopin Festival. 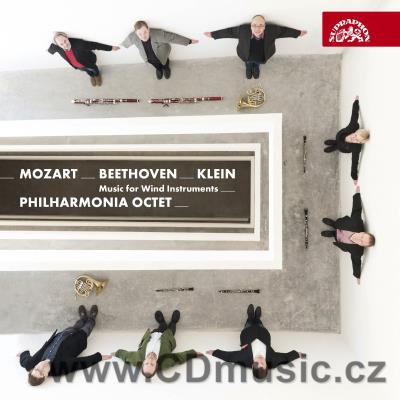 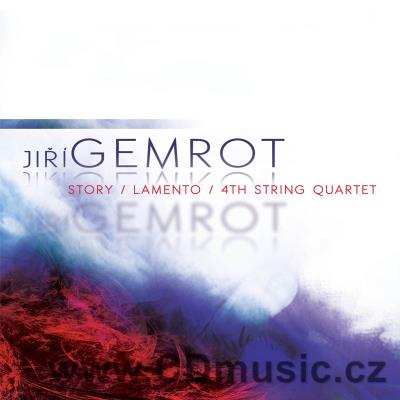 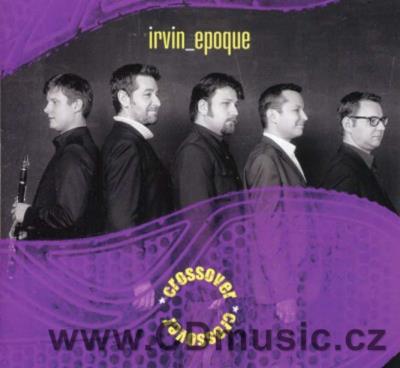 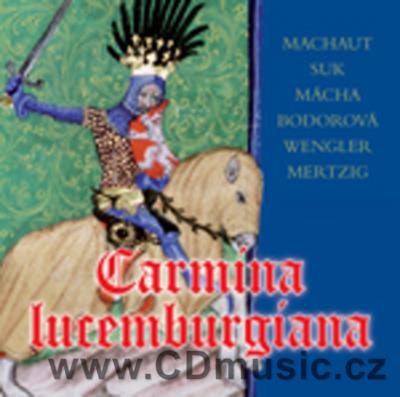