Inner Spaces quintet was formed in January 2009 in Poland. It is an international band, which is evidenced by their absorption of influences from the contemporary Polish and Czech music scenes. There was primarily a big inspiration in multi-genre Czech jazz music and in Polish bands that refer to the sound of ECM. More recently, the band´s influences have widened with Scandinavian contemporary music, which is audible mostly in open improvised passages. The broad, warm and full sound of the band, beautiful melodic lines and themes, mature improvisations and through-composed compositions are the main attributes of the first CD, which was released in March 2011. This album demonstrates the goal of the group: to produce original compositions combining musical traditions and to put forth a valuable addition to the jazz repertoire. The CD was promoted by the famous Polish magazine Jazz Forum. Inner Spaces quintet has participated in many jazz competitions and has received numerous awards. In November 2009, the band won 1st prize in the famous KROKUS Jazz Competition in Jelenia Gora. In December 2009 the band won 2nd prize in the Jazz Juniors Competition in Cracow, and also received 2nd prize at the Jazz Competition in Gdynia in May 2010. The band´s second album Light Year (released by Animal Music) was awarded the Czech grammy prize “Andel” for the best Czech jazz album of the year 2012. 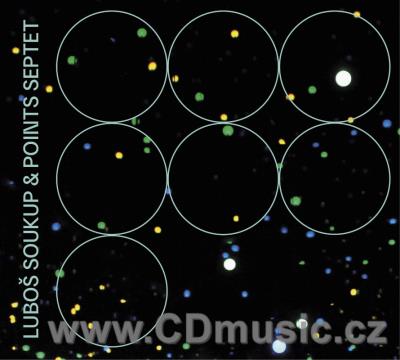 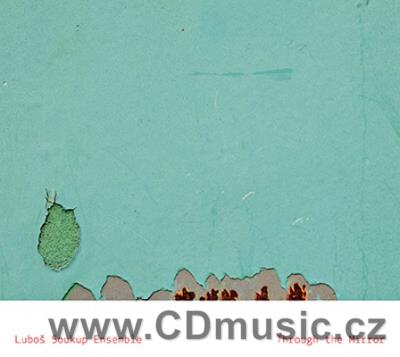 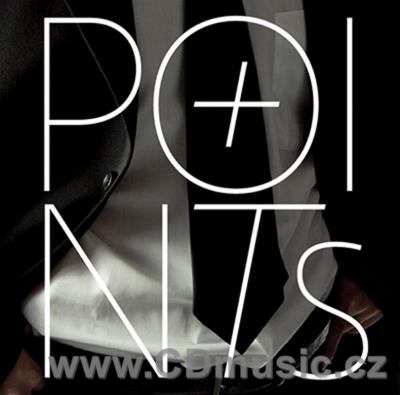 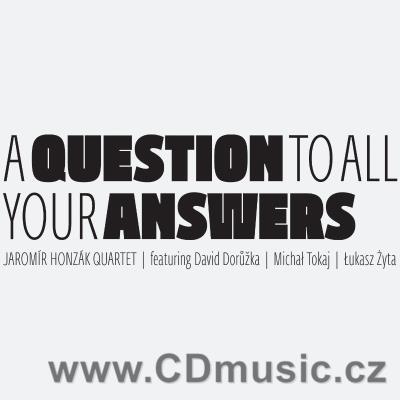 HONZÁK J. A QUESTIONS TO ALL YOUR ANSWERS / Jaromír Honzák Quartet