Chorus and Orchestra of the Prague National Theatre

The opera Libuše occupies a unique position in Czech national culture. Smetana composed it as a festive opera to be performed on occasions celebrating the Czech nation. The first such was the opening of the National Theatre in Prague in 1881, when the work was premiered. Supraphon's catalogue already contains CDs of Smetana's Libuše in two live complete recordings documenting the interpretational mastery of the artists associated with the National Theatre: the legendary recording of the performance in 1983 marking the reopening of the theatre after its reconstruction and featuring Gabriela Beňačková in the lead role, and the 1995 recording of the new production of Libuše at the National, when the lead role was undertaken by Eva Urbanová. Now Supraphon is supplementing these recordings with a hitherto unreleased on CD older studio recording from 1965, when under Jaroslav Krombholc the lead role was rendered by Naděžda Kniplová.

The re-edition of this recording is part of the new Supraphon series titled Czech Opera Treasures, which aims to present recordings of complete operas not previously released on CD! 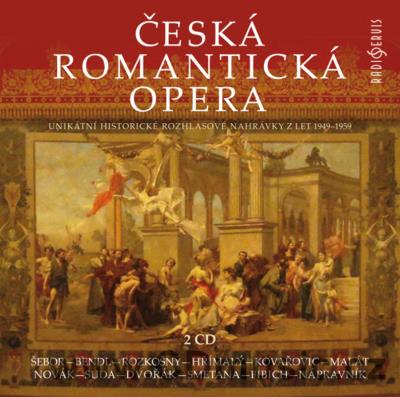 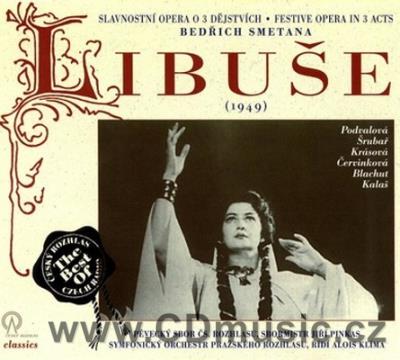 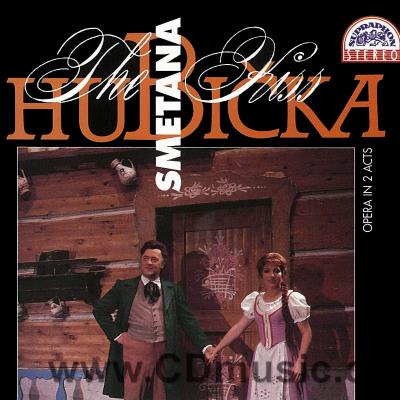 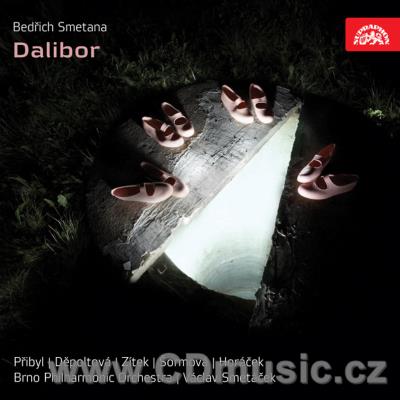