Josef Suk began writing the funeral symphony Asrael to commemorate his teacher and father-in-law Antonín Dvořák. During the course of work, however, Fate dealt him another crushing blow: Asrael, the Angel of Death, took away Suk's wife and Dvořák's daughter Otilie. The symphony is a story of a suffering whose strength seems simply unendurable, yet also a story of its overcoming, seeking solace and hope. Sir Charles Mackerras's live recording of Asrael originated on a Good Friday, 6 April 2007, one hundred years after the symphony's premiere. The young Australian conductor had first heard about Asrael some sixty years previously from Suk's close friend, Václav Talich. In later years, Mackerras confessed that he perceived the work in a completely different light after his daughter had died. Sir Charles conducted Suk's Asrael during one of his last performances with the Czech Philharmonic Orchestra. It is also his last previously unreleased recording with this orchestra. 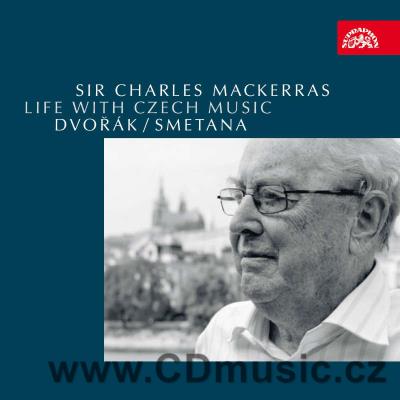 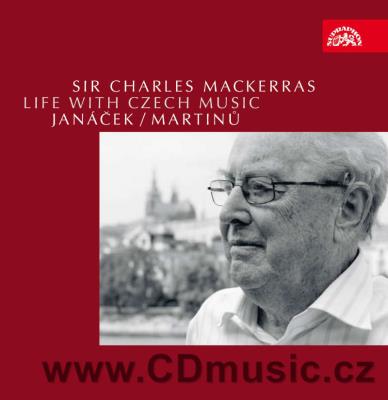 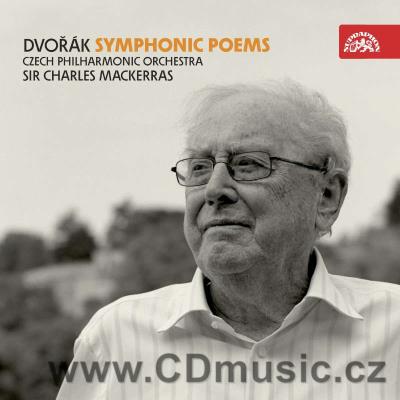 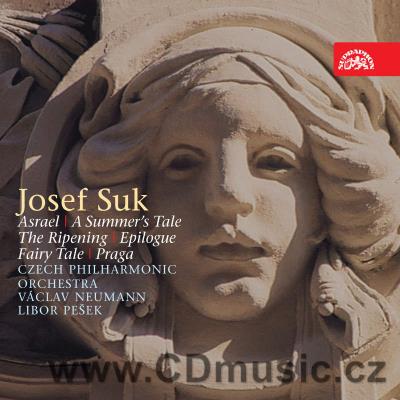 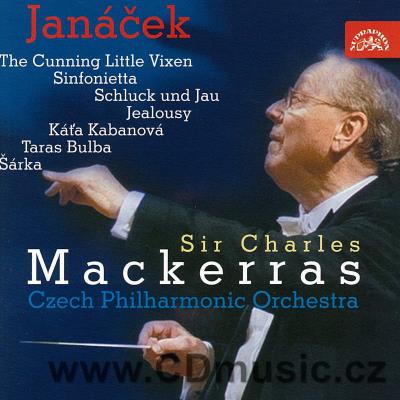 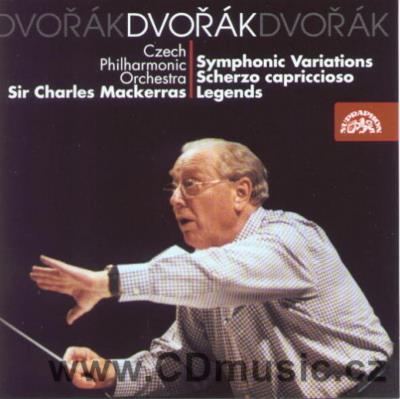