Dvořák - Suk - Janáček. Three very different composers with three different stories, and yet there is a great closeness and spiritual kinship between them. Dvořák’s op. 53 is now part of the repertoire of all the world’s great violinists, however even that greatest of virtuosi, Joseph Joachim - the man to whom Dvořák dedicated the work - helped search for and was closely involved in shaping the concerto's final form. Suk’s Fantasy in G minor is, internally, a highly diverse work, a kind of virtuoso, rhapsodic symphonic poem for violin that stands on the threshold of a new and momentous creative period in the composer’s work. And what of Janáček: he already had a name for his intended violin concerto, "The Wandering of a Little Soul", but in the end he used the material he had collected in his final opera "From the House of the Dead". The material from which the concerto was later reconstructed is typical Janáček: sharply defined, with great energy and urgency. The 28-year old violinist Josef Špaček, a laureate of the keenly watched Queen Elisabeth Music Competition, recorded these concerts live with "his" Czech Philharmonic Orchestra under it's principal conductor Jiří Bělohlávek. This stellar constellation of musicians would surely have appealed to the composer himself. 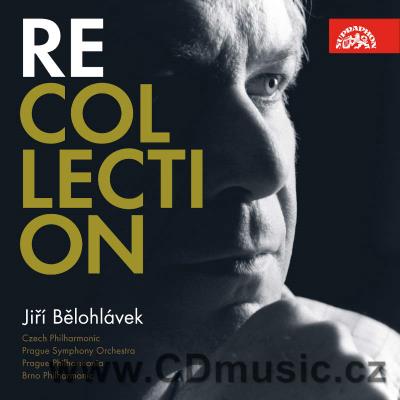 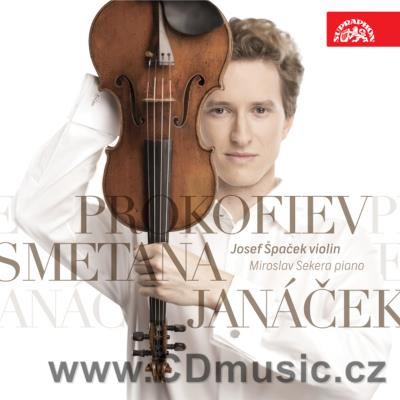 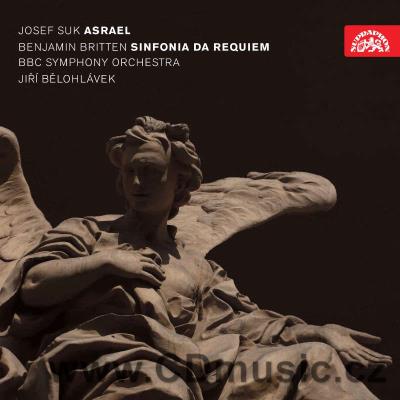 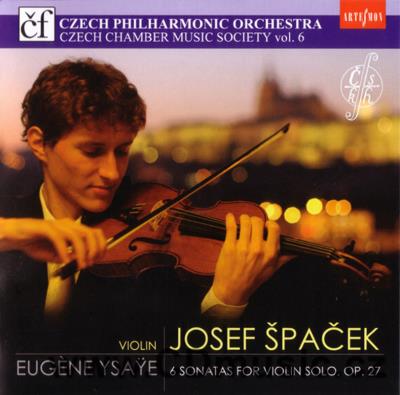 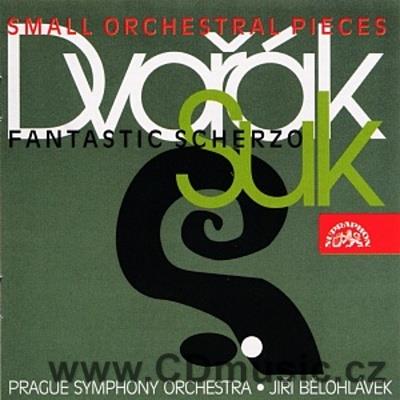