The nearly 40 year career of the Panocha Quartet has honed their precision to perfection without dampening their musicality and enthusiasm. This new recording adds further works by Suk to their discography. Suk' s Quartet in B flat major has been performed with two different final movements: the original was presented at its 1896 premiere by the Czech Quartet, while his revised version was presented in 1915, nearly twenty years later. Both versions are recorded here for comparison, evidence of how Suk matured as a composer. In addition to the famous Meditation, the album also includes Ravel' s Quartet in F Major, shedding further light on quartet composition at the turn of the 20th century. 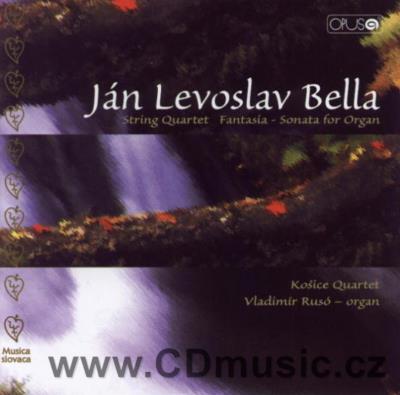 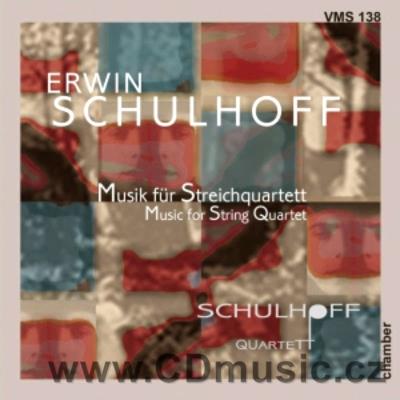 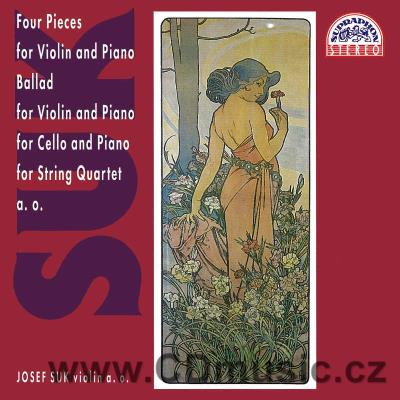 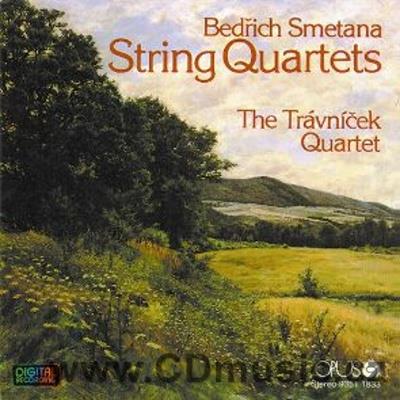 SMETANA B. STRING QUARTETS No.1 FROM MY LIFE, No.2 / Trávníček Quartet 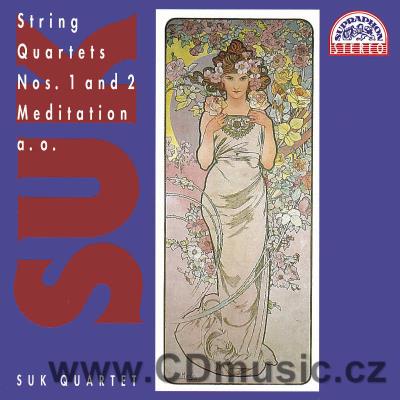