Václav Vilém Wurfel (1790-1832), later known by the German from of his name Wenzel Wilhelm Wurfel, was born on May 6, 1790, in Plaňany, near Kolín (in today's Czech republic) in a family of teachers. he began receiving general musical and piano instruction from his parents. At about 1707, he went to Prague for high school to later study philosophy. In 1811, Wurfel left the study of philosophy to return to music. Between 1812-1815, he composed dances for Prague balls, simultaneously studying under Václav Jan Tomášek (1774-1850). After tourning as pianist, he settled in Warsaw, where he was appointed professor at the Warsaw conservatory. He was friends with the Chopin family, and Frederic later became his student at the conservatory. Wurfel stayed in Warsaw until 1824, when he went to tour as pianist again. On October 7, 1824, his opera Rubezahl (Krakonoš, a mythical ruler of the Gigant Mountains in Bohemia) had a succesful premiere in Prague. Despite begin written to a libretto in German, the opera was enthusiastically welcomed as work of a Czech national. The performance of this opera in Vienna, along with other successful piano performances, helped him gain a conductor position there, where he stayed for the rest of his life. After a lung ailment, he died poor and alone, in 1832. 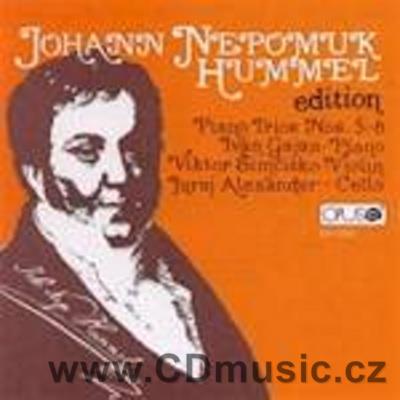 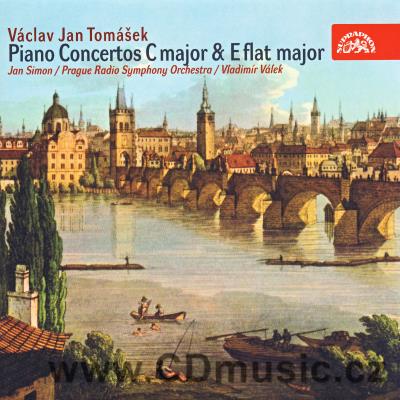 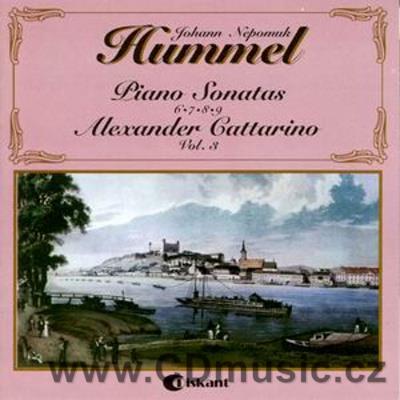 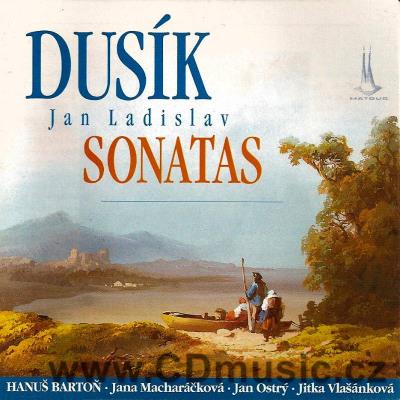