Jan Dismas Zelenka was born in 1679 in the Bohemian village of Lounovice pod Blanikem Scarcely anything is known about his youth; at the beginning of the 18th century he was in Prague, where he attended the grammar school at the Jesuit Collegium Clementinum. Around 1710 he was engaged as a double bass player at the Court in Dresden. He died 35 years later as "church composer" at this court, on 23rd December 1745. Zelenka did not enjoy much obvious success in his life. Zelenka does not seem to have pushed himself into the limelight at the court of August the Strong and his son, both of whom greatly valued outward glamour and prestige. His late appointment to the post of "church composer" in the year 1735 was the modest peak of Zelenka's court career.

His last decade of life, during which he composed the Missa Sanctissimae Trinitatis, was overshadowed not only by the lack of recognition for his work but also by his increasingly weak state of health. The sombre background mood of the work - even the "Gloria in excelsis Deo" is in a minor key - only occasionally lightens. After his death, Zelenka soon fell into obscurity for the most part; his works, however, are almost completely preserved in the Saxon State Library Dresden. Only a few sources are to be found in other places.

Among Zelenka's twenty or so musical settings for the Ordinary Liturgy, the five late masses stand out. The series begins with the "Missa Sanctissimae Trinitatis", composed in 1736, and ends with the "Missa Omnium Sanctorum" in 1741. The orchestration in the late masses may be on a small scale but the works themselves are wide-ranging and varied in form: great concertante choral movements are interspersed with impressive choral fugues, extended solo arias and solo ensemble movements.

In the Missa Sanctissimae Trinitatis (and also in the other four late masses) Zelenka does not subordinate himself either to the requirements of court prestige or to the restrictions arising from the integration of the mass into the liturgy. The instrumental ensemble is - as in almost all Zelenka's late works - reduced to chamber music dimensions with two violins and supporting oboes, viola and basso continuo. Solo obbligato instruments such as transverse flutes (in Nr. 2, Christe eleison, and Nr. 6, Quoniam tu solus Sanctus) as well as a chalumeau (in Nr. 17, Agnus Dei I) supplement this ensemble. This instrument, which was occasionally used in the early 18th century, had a simple reed and cylindrical pipe and is considered a forerunner of the clarinet.

In Zelenka's late masses there is a complete absence of the typical brass instruments: not only is the blaring trumpet ensemble with kettle drums missing, but also the horns that were otherwise very popular in Dresden (corni da caccia). The character of the music is restrained for long stretches, but at the same time (and in contrast to the rather modest-seeming instrumentation) the scale of conception of the mass cycle is extraordinary. One should not be deceived by Bach's B minor Mass: it does not in any way represent "late Baroque standard", even in its dimensions. Masses of this scope are rare even in the elaborate late Baroque period. Zelenka's late masses belong to an exclusive species.

The arias "Gaude, laetare" and "Alleluja" show Zelenka's increasingly "galant" style of composing in the years after 1730; the syncopated rhythms in the "Alleluia" stand out particularly. Something similar can indeed already be found in the work of Zelenka's colleague Heinichen, who died in 1729; the influence of Johann Adolf Hasse, who only later came to Dresden, can be ruled out. On the other hand, there is a clear sign of Zelenka's previous preference for changing rhythms in the striking mixture of duplets and triplets in instruments and voice in the introductory aria. While the music of the "Missa Sanctissimae Trinitatis" has a particularly serious nature on the whole, we hear in his Trinitatis motetto "Gaude, laetare" another side of Zelenka, cheerful and lighthearted, which, it must be admitted, is not typical of his work as a whole. 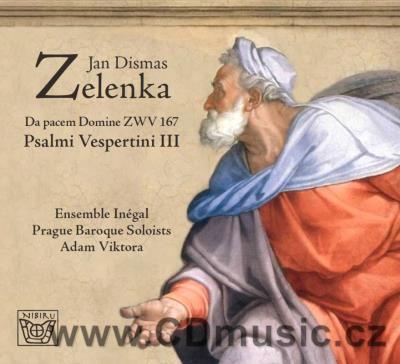 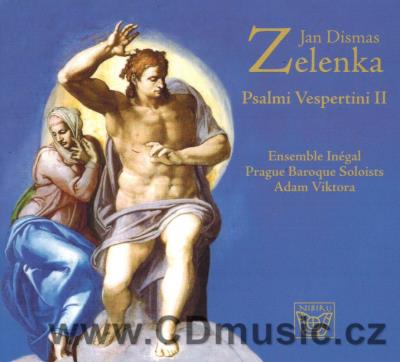 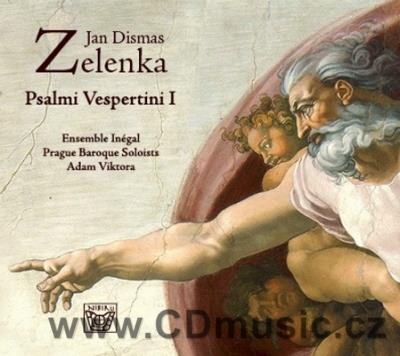 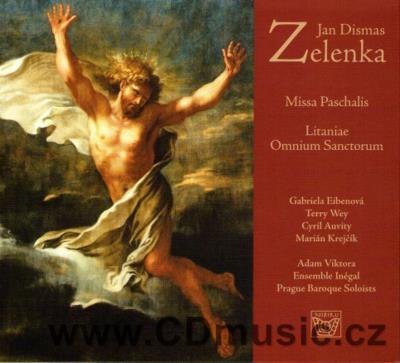 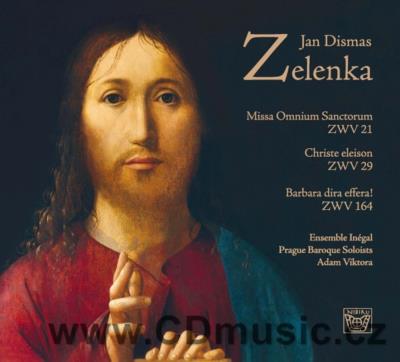 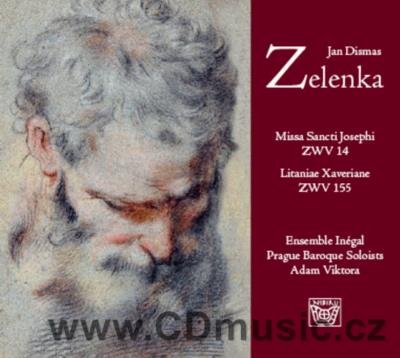 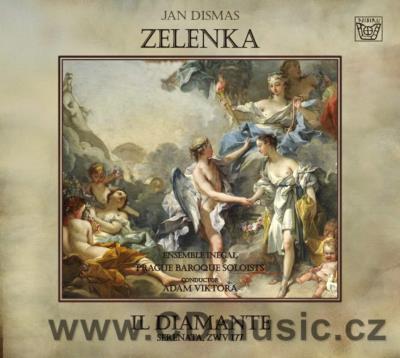 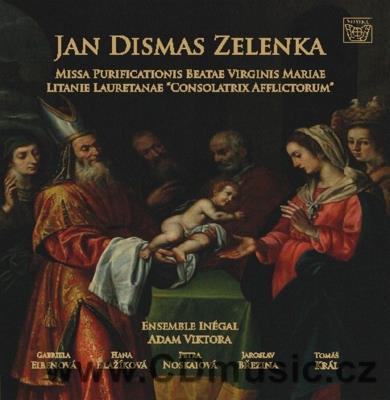 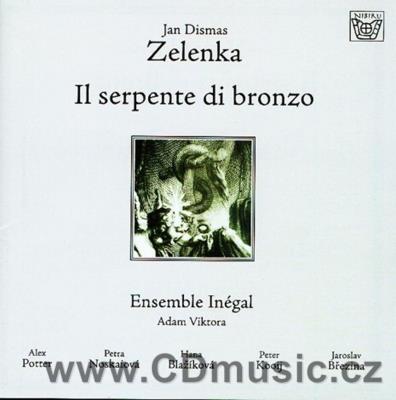 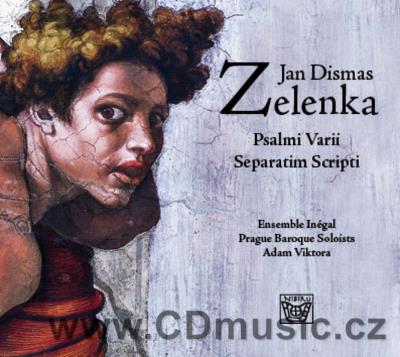