The Russian Masters archive series brings another gem from Sviatoslav Richter's abundant Prague legacy. The recording of the three Beethoven sonatas was made at the Rudolfinum on 1 November 1959 within a single evening. One year later, Richter included these sonatas in his celebrated debut recitals at Carnegie Hall. Owing to his legendary aversion to frequently performed works, during his lifetime he would only play fewer than half of Beethoven's sonatas on a concert stage. However, Richter did not hesitate to resurrect even the scarcely performed works and was able to breathe new life into the early sonatas, such as Op. 10 No. 3 and Op. 26, in which lovely classicist passages mingle with astonishing invention and energy. Richter's take on the "Appassionata" is a milestone in the history of interpretational art. He plays the exposed passages at a seemingly hazardously rapid tempo, without keeping anything in reserve. The performance is passionate in a ravishing manner, yet not lacking in premeditation and a sense of structure. Nothing here is just for the sake of effect. Perhaps it would be apt to paraphrase one of Beethoven's statements: There are many great pianists, but only one Sviatoslav Richter. 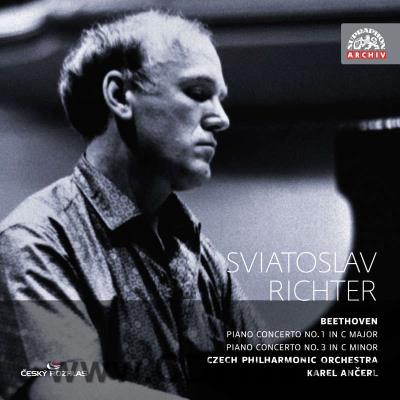 BEETHOVEN L.v. CONCERTOS FOR PIANO AND ORCHESTRA No.1, No.3 / S.Richter, CPO / K.Ančerl 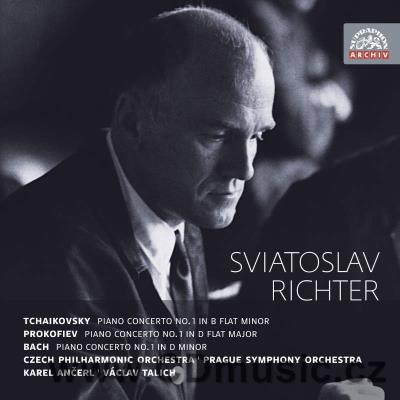 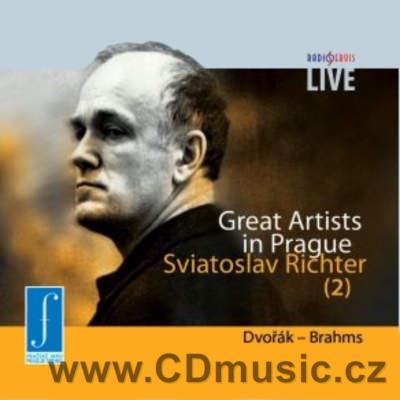 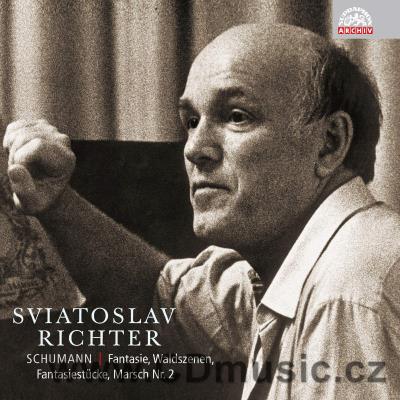 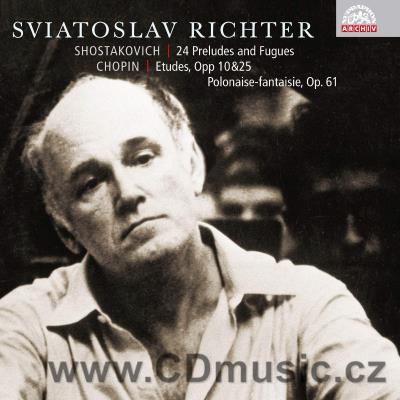 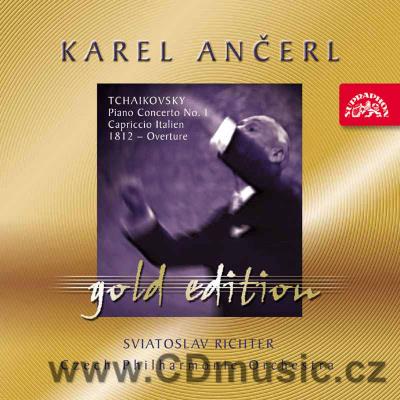