Joseph de Boulogne de Saint George (sometimes written as Saint Georges) was born in 1745 on the island of Guadaloupe. His father was a wealthy French nobleman, Georges de Boulogne de Saint-Georges, and his mother, Anna, was - according to historical testimony - a black woman of extraordinary beauty. Their son, Joseph, was therefore a mulatto, who, in 1753, was sent to Paris for the purpose of getting a versatile education. Among other things, he was also a student of the famous Academy of Swordsmanship, and later became one of the best swordsmen of this time. He presented a number of exhibitions in Paris and London in front of social celebrities. In 1761, Saint-Georges became a member of the royal regiment‘s guard. During that time, he was recognized as an outstanding athlete who, among other achievements, was a record-breaking sailor on the Seine. Joseph Boulogne de Saint-Georges was also a great shooter and horse rider. Above all, Saint-Georges was a great musician. As a student of F. J. Gossec, he won great respect not only as a violinist, but also as a composer, and conductor. In Paris, he conducted an orchestral concert cycle called Concert des Amateurs. For several years he also conducted the Paris Opera and organized musical projects in the service of the Duke of Orleans. In 1785, Saint-Georges took over the leadership of another important Parisian orchestra, under the auspices of the so-called Concert de la Loge Olympique. The concerts of this orchestra were regularly attended by Queen Marie Antoinette. Here, too, as agreed to by Haydn himself, the Haydn‘s „Parisian Symphonies“ received their premieres. After the death of his patron, the Duke of Orleans, Saint-George lost a privileged position in the artistic circles of Paris. He was agitated by this situation and began to devote himself again to his favorite sport, fencing. He also sympathized with the ideas of the French Revolution and in 1792, he even created, mostly from foreigners, a legion called Saint-Georges. This military division did not have any signifi cant successes, and Saint-Georges, who was known as a great proponent of the Orleans Court, fell into disfavor. He left France for a while, but as a the once famous personality came to a sad end. Saint-George died in Paris in 1799 in oblivion. Also unknown is the work of the 18th century Italian violinist and composer, Luigi Borghi. The performance of his Violin Concerto in C major at the New Town Hall in Prague on 28 May 2015 was truly a world premiere of extraordinary importance. Not much is known about Luigi Borghi‘s life. He was born 1745, apparently in the Italian city of Bologna. His death is estimated to be 1806, apparently in London. As a violinist and composer, Borghi was taught by one of the most important violinists of this time, G. Pugnani. Borghi is mentioned in historical sources in connection with his work in London where he led the London Royal Opera. Borghi evidently performed as a violinist not only in London, but also in Paris and German cities, such as Berlin and Munich. On February 16, 2017, Miroslav Vilímec also played the Violin Concerto in E fl at major by František Benda (1709 - 1786) at New Town Hall in Prague. Although there is a recording of some of Benda‘s concertos with the violinist Roman Patočka and the PKO Orchestra, there is no information about any previous stage performances. František Benda was born into a musical family in Benátky nad Jizerou. He studied in Prague, then went to Dresden. Thereafter, he also worked in elite music ensembles in Vienna and Warsaw. In 1733 he became a concert master in the service of Prussian King Friedrich II. the Great in Berlin. The King, himself a great musician, flutist and composer, was a great admirer of František Benda, and in his court the composer composed most of his works. Benda was a respected violin virtuoso, and many of his compositions are also written for this instrument. Besides the aforemention concertos, there are also sonatas and caprices. 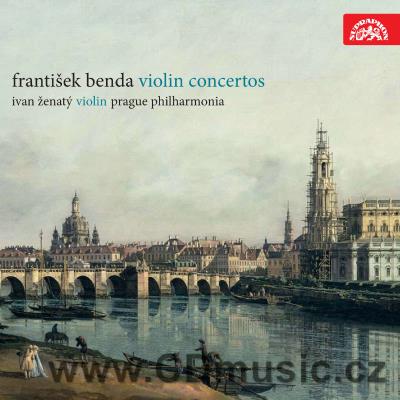 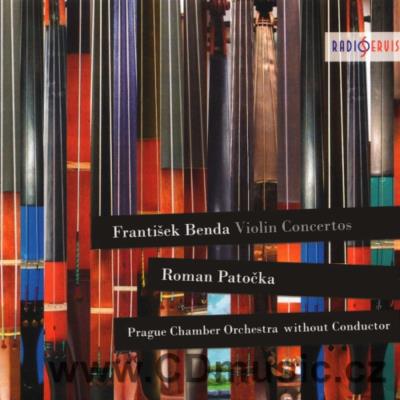 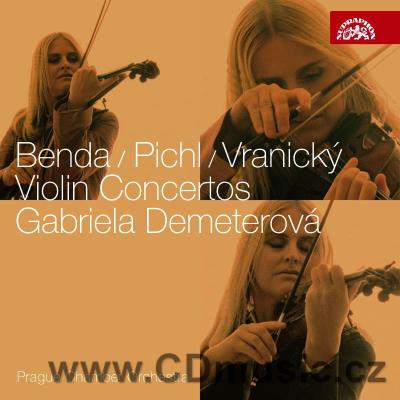 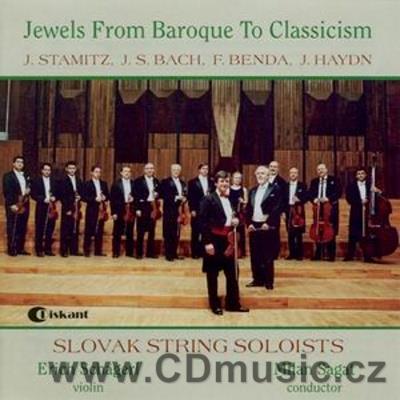 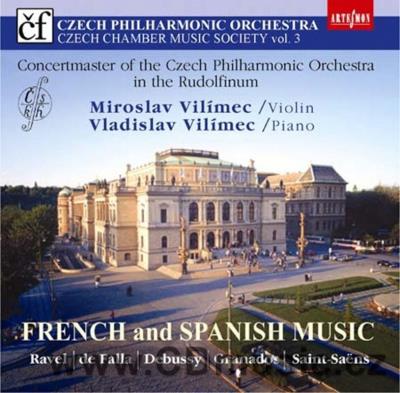 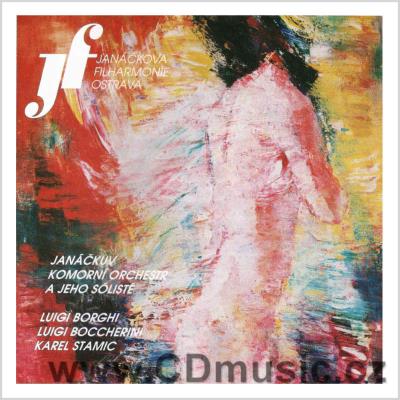