- He has triumphed not only in the world's great concert halls, but also in prestigious opera houses such as Paris, Zurich, Glyndebourne, and New York's Metropolitan Opera.

- Belohlavek will turn 60 in February, and in honor of this occasion, we are releasing this Brahms complete set, the individual parts of which he recorded with the Czech Philharmonic in the late eighties and early nineties.

- His recordings of the Brahms symphonies are ample evidence of Belohlavek's mature artistry. 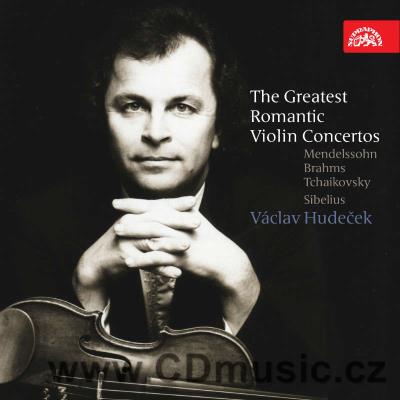 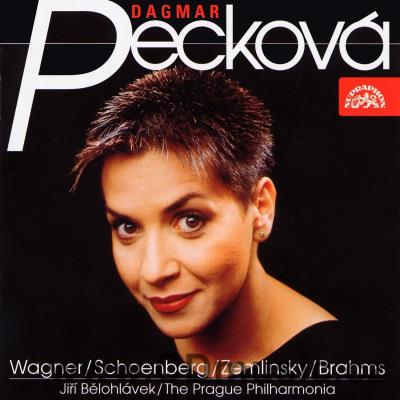 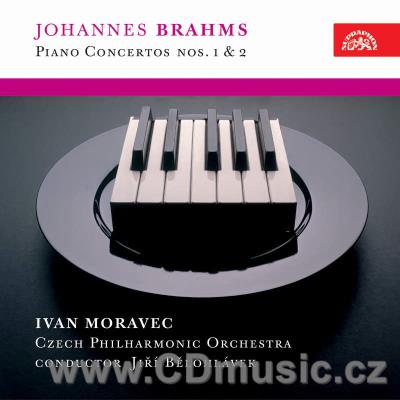