Jan Václav Stich (1746-1803) was born on the Bohemian estate of the count Thun. His lord soon discovered his exceptional musical talent and let him start learning to play horn when Stich was ten years old. After seven years of studies in Prague, Munich and Dresden Stich returned to the countś services, but promptly he escaped so that he could perform as an independent musician. Escapee, he was appearing under the name of Giovanni Punto. His reputation of an excellent player was preceeding him all over Europe. By his virtuosity he won over the aristocratic audience in Mainz, at the Bishop's court in Würzburg, in Frankfurt, Copenhagen, Amsterdam, as well as the court of Charles Philippe d'Artois in Paris, later King Charles X, and London where he was engaged as a pedagogue. He is supposed the only virtuoso who was able to perform the most difficult horn concertos by W. A. Mozart at that time.

Jan Václav Stich-Punto was not only a virtuoso horn player, his composing activities were important, too. Apart from technically demanding concertos for his instrument he also composed 24 quartets for horn and strings (Op. 1, 2, 3 and 18). In all these compositions that contain features of top Classicism with an expressive romantic colour in slow movements, technical demands join invention of the Czech musical bent, so much appreciated in the l8th century.

Wolfgang Amadeus Mozart (1756-1791) recognized Stich's playing expertise himself when he came across him in Paris. He first dedicated him the horn part in the Concerto symphony for four wind instruments and orchestra, K. 279 b, in 1778. Although Mozart composed most of his music for horn on impulse of his Salzburg friend the hornist Joseph Ignaz Leutgeb in fact, he is assumed to address his most difficult horn concertos to Stich-Punto. In the Quintet in E Flat Major for violin, horn, two violas and violoncello, K. 407, Mozart used just economically the fanfare characteristics of horn and he paid more attention to the cantilena and melodic imitations. Thus he defined the new position of the horn which became typical of the music of the 19th century.

Jindřich Kolář (1959) finished his studies of the French Horn playing in 1984 with Zdeněk Tylšar, the famous horn player and the most important representative of the Czech French Horn School. From 1987 Jindřich Kolář was engaged as the first hornist at the National Theatre Opera Orchestra, since 1999 he is a member of the Czech Philharmonic Orchestra. He cooperates with the chamber orchestra Solistes Européens of Luxemburg on concerts and recordings. He has recorded several horn solo pieces at the Czech Radio and participated at the CD recording of virtuoso horn sextets, RKM0005. He appears as a solo player with symphony orchestras and with the Czech Philharmony Chamber Orchestra. In 1999, he performed as a soloist in Japan.

The violinist Vlastimil Holek (1953), the violist Josef Klusoň (1953) and the cellist Michal Kaňka (1960) graduated from the Prague Academy of Music. All of them are members of the famous Pražák String Quartet which is in demand throughout the world. The Pražák Quartet, one of the most distinguished chamber ensembles, was established in 1972 by students of the Prague Conservatoire. Apart from concerts in important music centres around the world, they dedicate themselves to recordings: Czech Radio, Supraphon, Panton, Orfeo, Ottavo, Nuova Era and Harmonia Mundi - their recording of Schoenberg and Berg won the Diapason Prize. The violist Libor Kaňka (1958) is a graduate of Prague Academy of Music, too. As a member of the Martinů String Quartet he participated in many tours all over Europe. Recently he has been a member of the Virtuosi di Praga chamber orchestra. 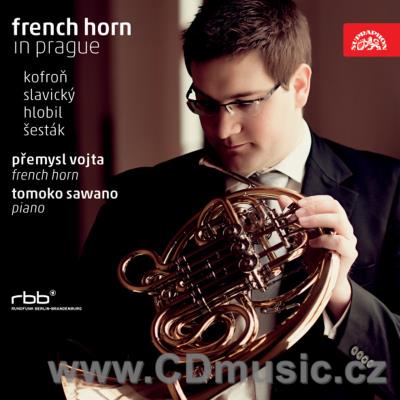 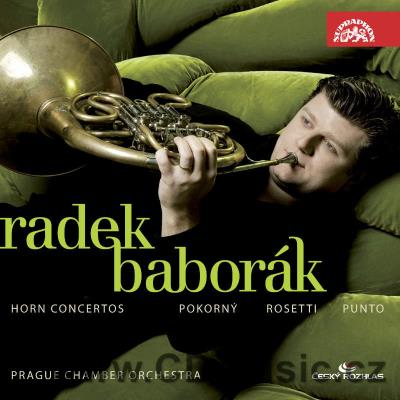 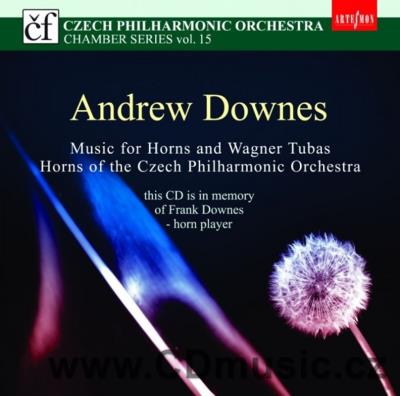 DOWNES A. MUSIC FOR HORNS AND WAGNER TUBAS / Horns of the Czech Philharmonic Orchestra 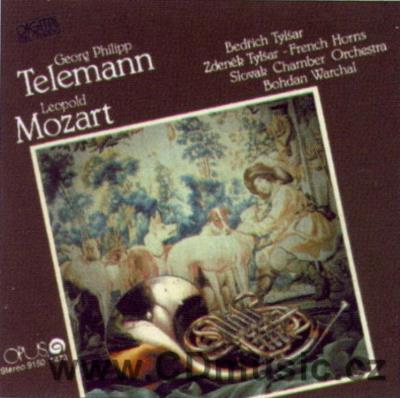 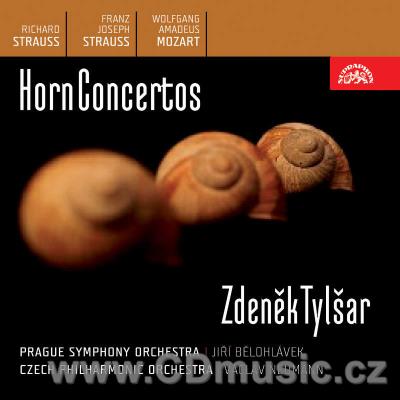 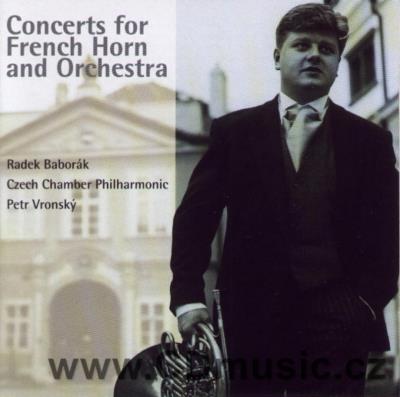 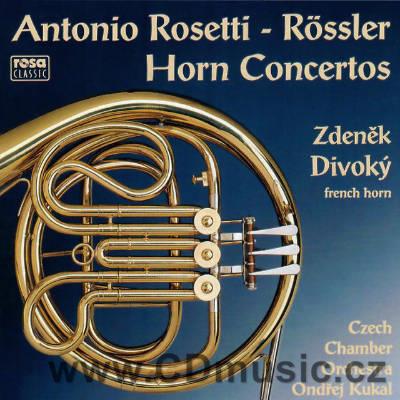