THE CZECH STRING DUO was founded by the violinist Lucie Hůlová and the cellist Martin Sedlák in 1994 while they were studying at the Prague Conservatoire. Since then, they have made many successful appearances both in their own country and at festivals abroad (Switzerland, Spain, Germany, Austria, Greece, Syria, Jordan, Egypt, Russia, Argentina, Mexico). Lucie and Martin are graduates of the Prague Conservatoire and of the Academy of Performing Arts in Prague. As students they participated at many master classes and won a number of awards at international competitions. In 1998, their duo won first prize in the competition for the best performance of a work by Bohuslav Martinů at the International Summer Academy in Semmering, Austria. They have also made several recordings for Czech Radio, and their concerts have been taped by foreign radio networks as well (e.g. ÖRF 1, Radio Nuevo León Mexico et al). The ensemble’s repertoire includes duets ranging from the Baroque era to the present. In 2002 the Czech String Duo released its debut CD, for which the performers chose their favourite works by 20th-century composers (Martinů, Honegger, Ravel). In 2019, the publisher Arta Music is issuing a second CD with works by the composers Mozart, Stamitz, Fiala, Paganini, and Gliere. 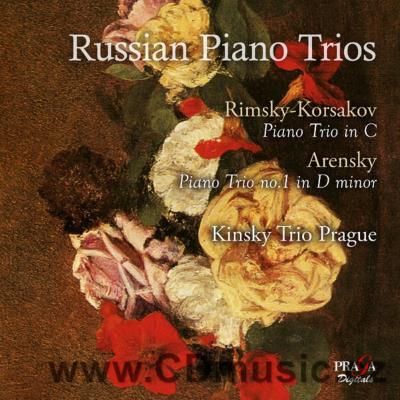 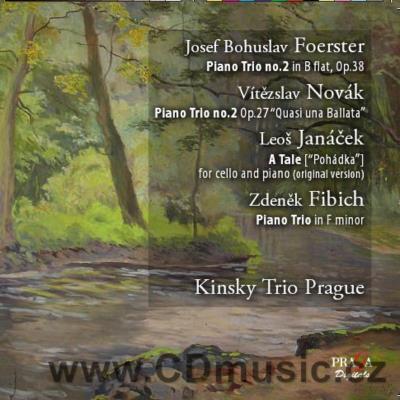 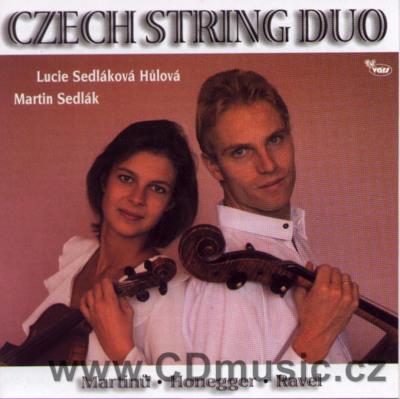 MARTINŮ B., HONEGGER A. WORKS FOR VIOLIN AND PIANO / Czech String Duo 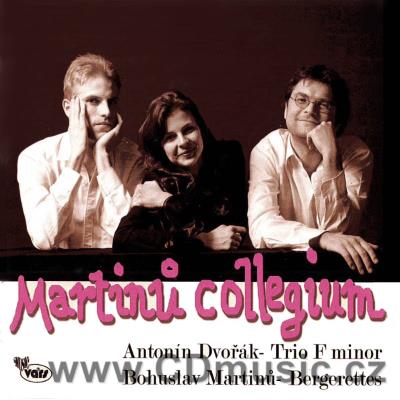 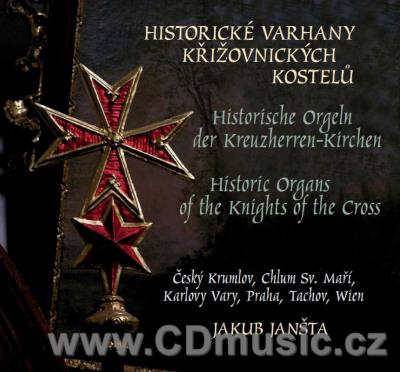 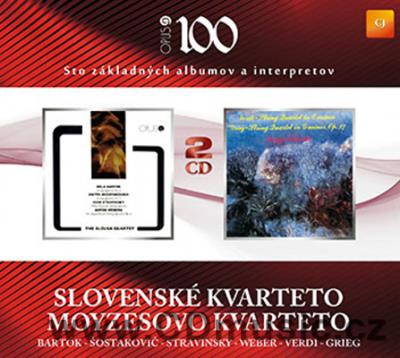 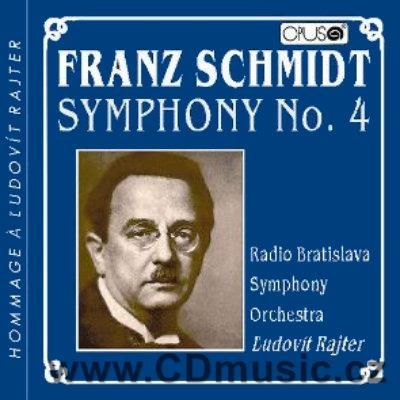