studied classical singing at the Prague Conservatoire (with Prof. Vodičková) and went on with her studies of singing with Prof. Smoláková. As a guest singer she took part in concerts of the Berlin Philharmonic Orchestra conducted by Kent Nagano. This

collaboration as well as her rendering of Abbess in the concert interpretation of Puccini's Suor Angelica in the Canary Islands in 2005 ranks indisputably among the most important projects. In December 2007, she participated together with žofie Vokálková (flautist) and the Pilsen Philharmonic orchestra in the Christmas gala concert in the Dvořák Hall of the Rudolfinum in Prague. The concert was sold out. In 2010, she excelled on a similar occasion, accom-panied by the Prague Symphony Orchestra. In 2005, she founded together with Zbyňka Šolcová and Jan Machat (now Žofie Vokálková is a member of this trio). The MUSICA DOLCE VITA has given almost three hundred concerts and recorded three CDs. She has also collaborated on many other CDs.

the first European to receive the Special Prize in the "Web Concert Hall Competition" in New York. She has made a number of recital and concert appearances with orchestras at home as well as abroad (France, Germany, Greece, Spain, Austria, USA, Japan etc.) and often appears at important festivals. The prestigious American Concert Artist agency has chosen her to exclusively represent the agency in the USA. Since 1999 žofie Vokálková has recorded several solo CDs for the Dutch label HLM (e.g.Vivaldi's six Concertos Op. 10, "Mosaique for Golden Flute" and "Mozart in Prague" and has been giving regular master courses and making concert tours of Europe, USA and Japan. 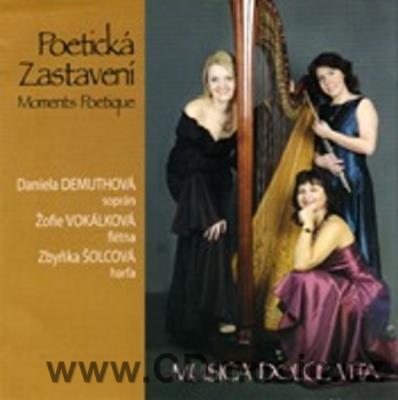 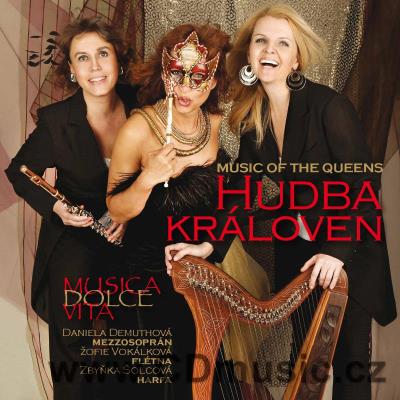