The present album marks the 10th anniversary of the PhilHarmonia Octet. The ensemble is made up of superlative soloists, laureates of major international competitions, and members of globally renowned orchestras (the Berliner Philharmoniker, WDR Köln, Czech Philharmonic, etc.). The recording features works by both Czech and foreign composers. The Serenade in C minor is one of the first pieces signalling the change in Mozart's music, with the hitherto enthralling playful abandon being replaced by serious, dramatic tones. Although formally an entertainment piece, Die kleine Nachtmusik possesses an intellectual profundity. On the other hand, the Wind Octet in E flat major (originally denominated Partita), written by Beethoven at the age of 22, fully corresponded to the piece's being designated to be performed at banquets - most likely those held by his employer, Maximilian Franz, the Elector and Archbishop of Cologne. Technically challenging, it is conceived as a concert piece, with the parts possessing a virtuoso stylisation. The extraordinarily gifted Czech pianist and composer Gideon Klein (1919-1945) wrote his Divertimento when he was twenty years of age, when he only had less than six years of life ahead of him, before dying at the Fürstengrube concentration camp. One of the most mature of his works, the piece reveals the artist's having been affected by Janáček and Schönberg, yet palpable too is the influence of Neo-Classicism and the Moravian folk song. The album presents three totally different facets of the wind octet, encompassing music that spans almost two centuries, as performed by a brilliant ensemble.

An hour spent with the PhilHarmonia Octet - from Mozart to Klein. 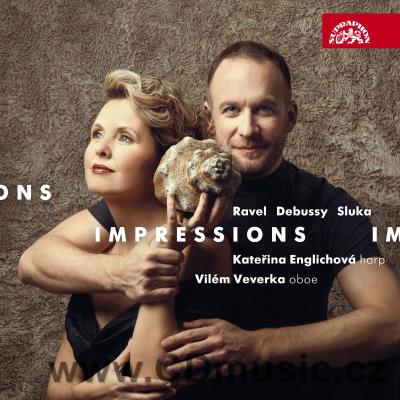 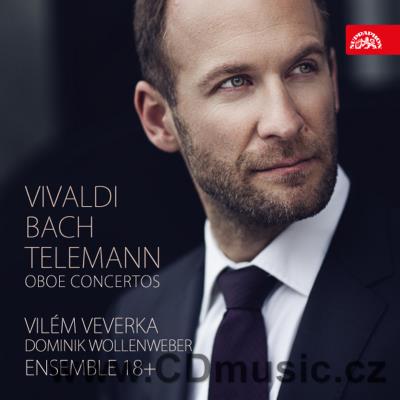 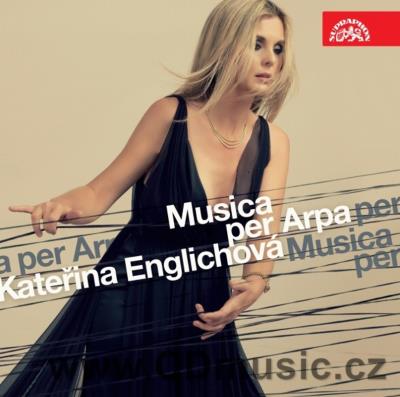 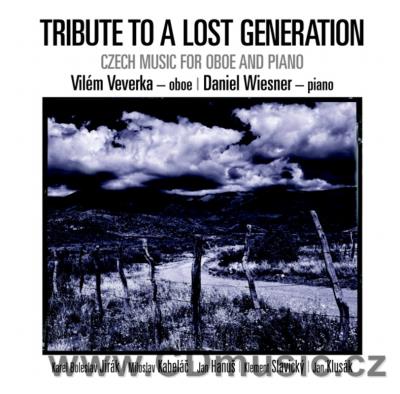 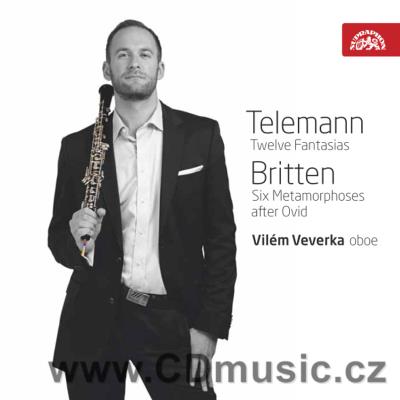 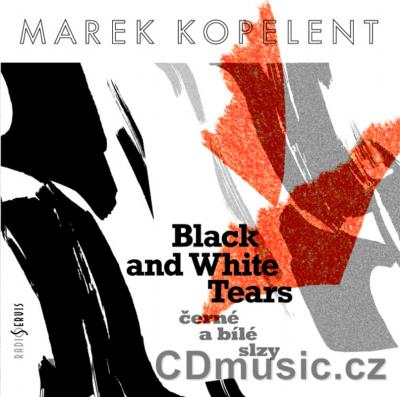 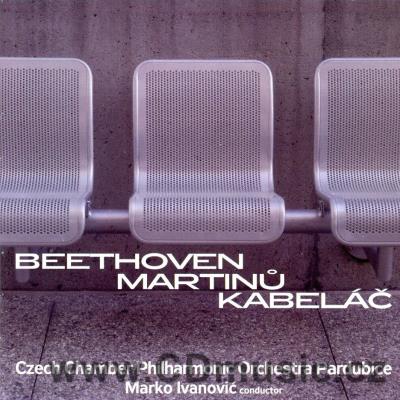 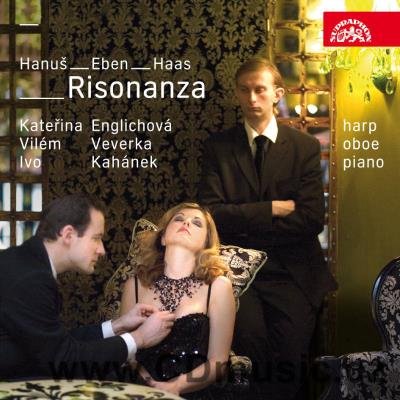