Chamber Award). This September, the quartet became part of the BBC New Generation Artists program. This new album completes their recordings of the Janáček and Haas quartets, bringing practically unknown works by this noteworthy 20th century composer to

the attention of music lovers today.

Janáček's first quartet, with its intimacy and mounting eroticism, is uunusually close to the hearts of the young ensemble. Written in only nine days (!), this four-movement composition is Janáček's most concise and also most tragic musical drama.

quartet in 1938 at the peak of his creative life. The piece is marked by the drama and tragedy of the era's rapidly burgeoning Nazi movement: in 1941 Haas would divorce his wife to save his family, in 1941 he was arrested and deported to the Jewish ghetto 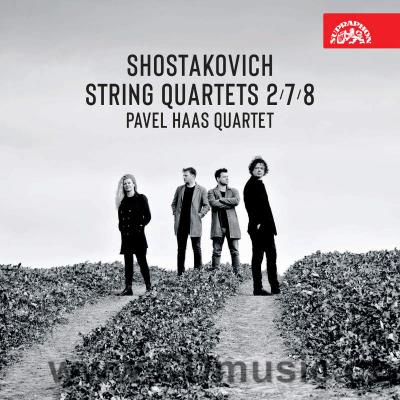 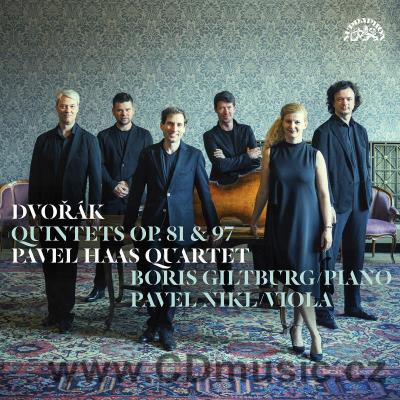 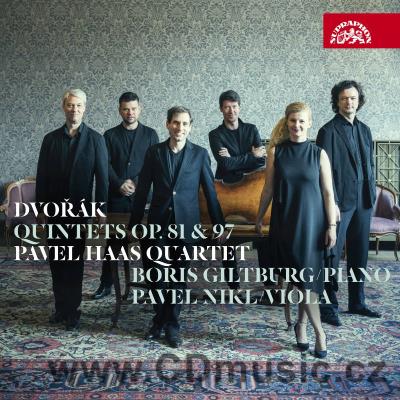 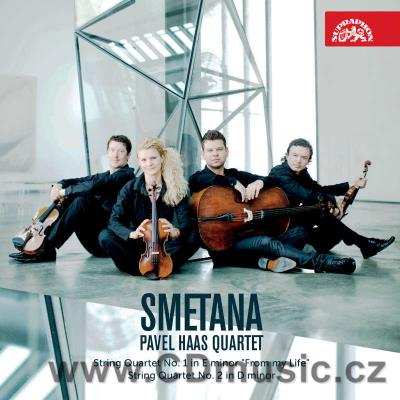 SMETANA B. STRING QUARTETS No.1 FROM MY LIFE, No.2 / Pavel Haas Quartet 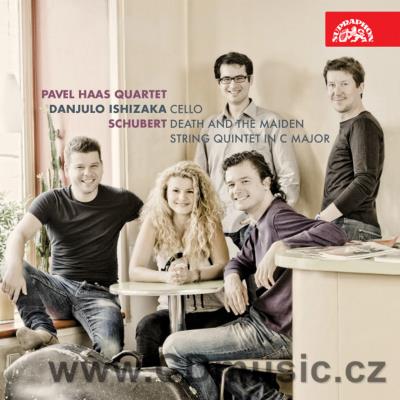 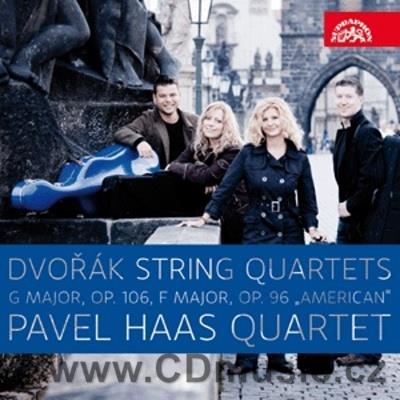 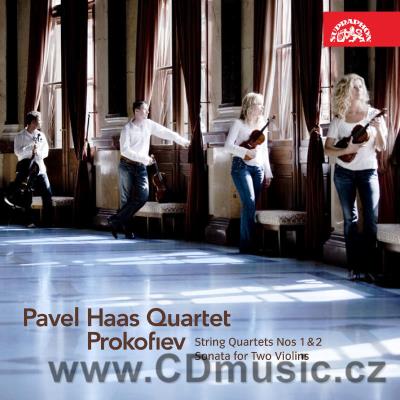 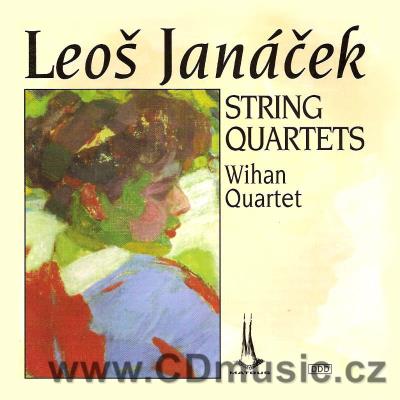 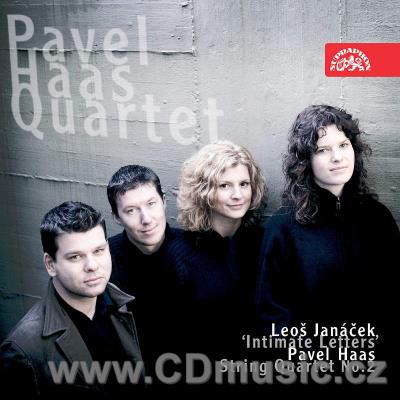