In October 2009 in a church nearby the Charles Bridge the ensemble Musica Florea gave the modern premiere of sacred compositions by two composers whose creation presaged the advent of Romanticism. In the case of the better known of them, J. V. H. Voříšek, this CD brings his complete sacred oeuvre. In addition to the festive Mass in B major, which he himself called a musical oblation, Voříšek set two Offertories and a Gradual. His advanced contrapuntal thinking weds with the phraseology and harmonic techniques of Romanticism. Another revelation for the listeners will undoubtedly be the Mass created by Voříšek's teacher, V. J. K. Tomášek, which was performed in the 19th century by many church choirs throughout the Austrian Empire and in the territory of today's Germany. Just like in the case of Voříšek - no more independent arias; all soli are an elaborate part of the chorus and orchestra. Following their provocative recording of Bach's Brandenburg Concertos (Supraphon SU39422032), on this CD too Musica Florea present works in a historically knowledgeable interpretation, replete with erudition, vivacity and their inherent sensibility. 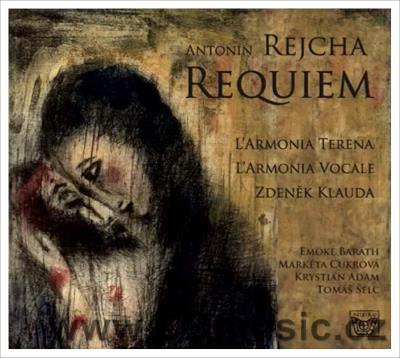 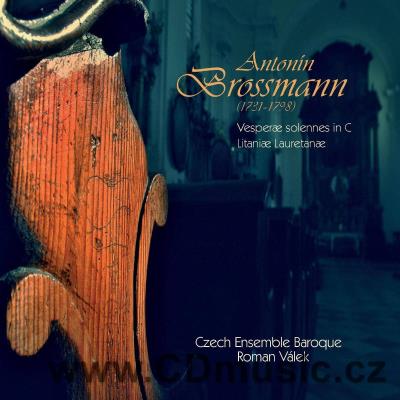 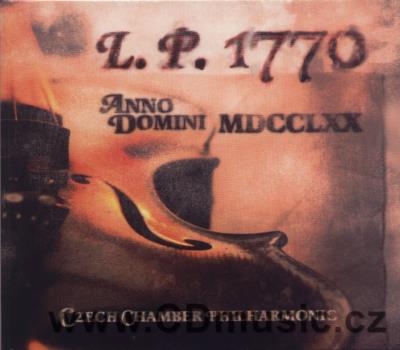 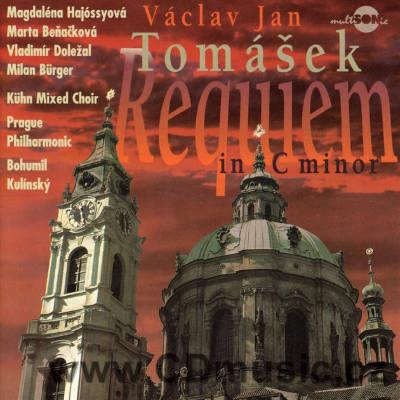